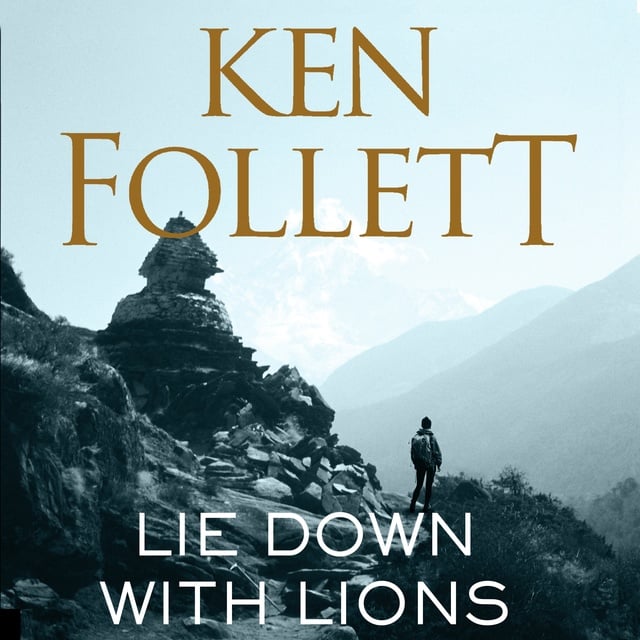 Lie Down With Lions

Lie Down With Lions

From terrorist conspiracies in Paris to guerrilla warfare in Afghanistan, Lie Down With Lions is the thrilling tale of suspense and deceit from master of the spy story, Ken Follett.

A Dangerous Romance
In Paris, rival spies Ellis and Jean-Pierre both fall in love with Jane, and all three become gripped in a tangled web of lust and deception as they battle terrorist conspiracies. Ultimately Jane can marry only one and chooses Jean-Pierre.

A Fight for Freedom
In Afghanistan the Mujahedeen are fighting to free their country of the Soviet invasion and the newlyweds travel to the Valley of the Five Lions to help the cause as doctors. Fierce fighting means they must find a way out of the line of fire.

A Perilous Escape
Help unexpectedly comes in the form of Jean Pierre’s nemesis, Ellis, and knowing both men have dangerous secrets, Jane must once again choose who to trust if she is to make her escape over one of the most remote mountain ranges in the world . . . 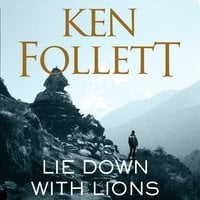