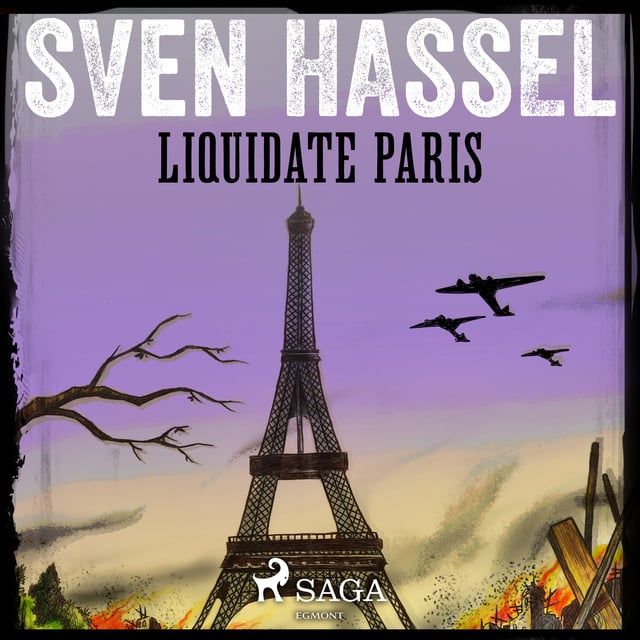 Tiny lands on the tailgate of the tank. It is suicide. He empties the machine gun into the tank. Quickly, he jumps down and powerfully throws a hand grenade through the open hatch. The heavy tank rotates wildly, crushes some Brits under its crawler tracks before it crashes over the hillside. There, it explodes into an inferno of fire. The German panzer soldiers attack with flame-throwers and phosphorus grenades. They take no prisoners. The survivors are mercilessly liquidated.

"EXCEEDS ITS PREDECESSORS `ALL QUIET ON THE WESTERN FRONT‘ AND `A FAREWELL TO ARMS" VIGIE MAROCAINE, MOROCCO 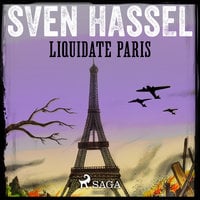