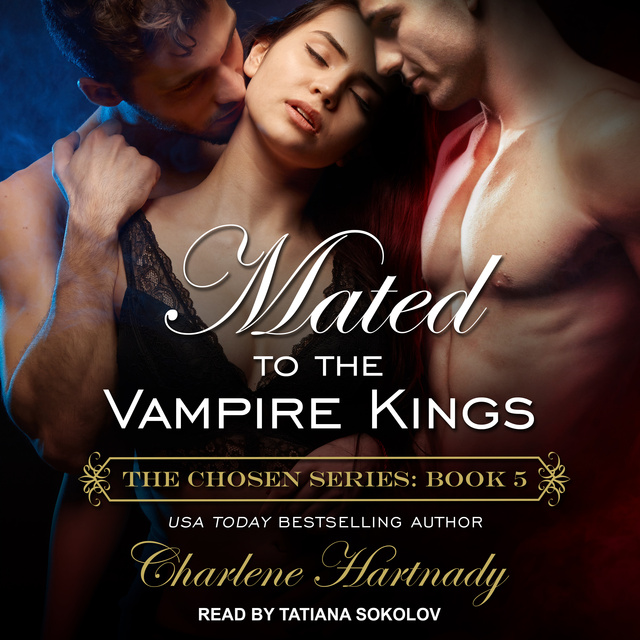 Tanya has just entered the final stage of her pregnancy and excitement is running high. Her mates insist on putting a crap ton of rules and regulations in place to ensure that her and the baby's health are not put into jeopardy. They become more and more overprotective with each passing day and may have gone a little overboard in the process.

She loves them but it's freaking irritating. They need to understand that she is not some wilting flower, liable to break at any second. Tanya is a strong woman, capable of handling two dominant, vampire males in their prime. This theory is about to be put to the test along with her patience, which is wearing desperately thin.

Especially when all the unmated, vampire females attempt to get the kings to evoke an ancient lore. A lore which allows the kings to bring temporary, rut partners to their bed while the queen is too ripe with child to accommodate their needs.

Like freaking hell she will ever allow that to happen!

If Brant and Zane think that they can evoke such a lore and continue to keep breathing, they have another thing coming. 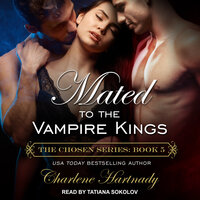