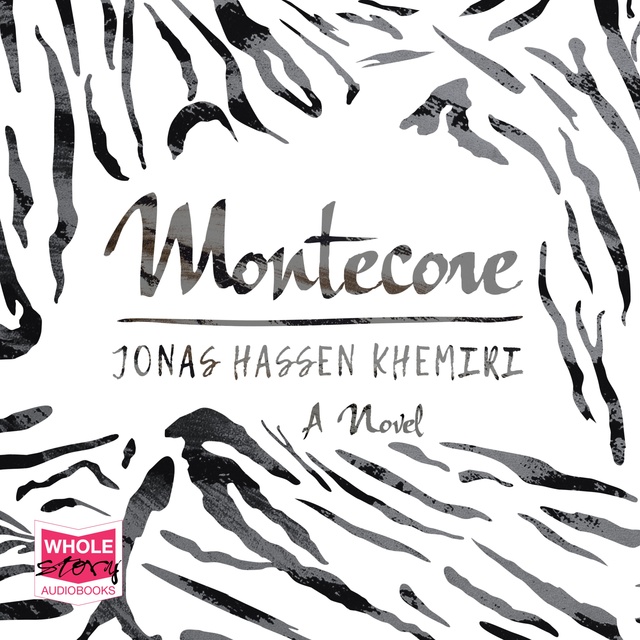 At the start of this dazzlingly inventive novel from Jonas Hassen Khemiri, Abbas, a world-famous photographer and estranged father to a young novelist also named Jonas Hassen Khemiri is standing on a luxurious rooftop terrace in New York City. He is surrounded by rock stars, intellectuals, and political luminaries gathered to toast his fiftieth birthday. And yet how did Abbas, a dirt-poor Tunisian orphan and Swedish emigre, come to enjoy such success?
Jonas is fresh off the publication of his first novel when answers to this question come in the form of an unexpected e-mail from Kadir, a lifelong friend of Abbas and an effervescent storyteller with delightfully anarchic linguistic idiosyncrasies. The portrait Kadir paints of Abbas from a voluntarily mute boy who suffers constant night terrors, to a soulful young charmer, to a Swedish immigrant and political exile proves to be vastly different from Jonas s view of his father. As the two jagged versions reconcile in Kadir and Jonas s impassioned correspondence, we're given a portrayal of a man that is at once tender and feverishly imagined.
With an arresting blend of humor and wit, Montecore marks the arrival of an already acclaimed international novelist. Khemiri has created a world that is as heartbreaking as it is exhilarating.
Jonas Hassen Khemiri is the author of five novels, six plays, and a collection of essays, plays, and short stories. Among his many honors are the August Prize, the highest literary award for Swedish literature; the Enquist Literary Prize; the BorAs Tidning Award for Best Literary Debut Novel; and an Obie Award. His novels have been translated into more than thirty languages, and his six plays have been performed by more than one hundred companies around the world.
"Funny, ambitious, and inventive… rage and tragedy pulse beneath the fireworks...a potent chemical mix." The New York Times Book Review
"To those whose experience of Swedish fiction has been as bleak as Nordic winter, "Montecore" arrives as a sunny revelation. An exuberant account the novel in fact challenges assumptions about Swedish identity [A] rollicking tale." Barnes & Noble

Translation copyright © 2011
by Alfred A. Knopf, 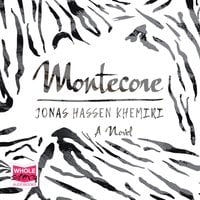