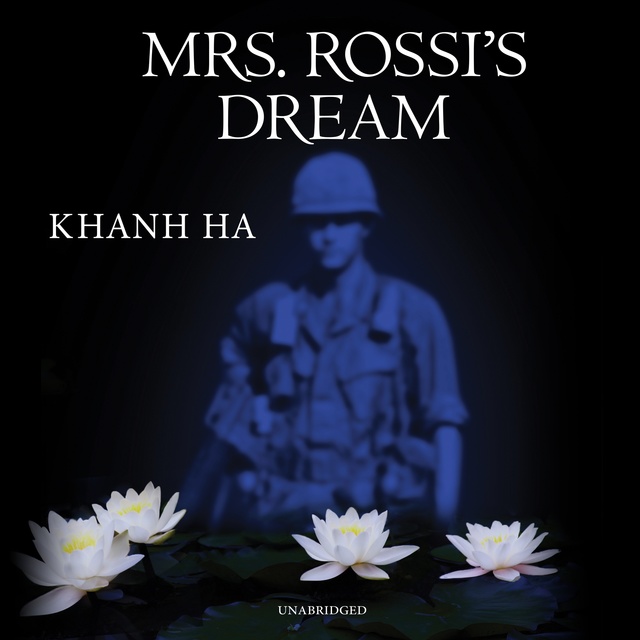 “I live in a coastal town in the deep south of the Mekong Delta. During the war this was IV Corps, which saw many savage fights. Although the battles might have long been forgotten, some places cannot forget.” Thus begins the harrowing yet poignant story of a North Vietnamese communist defector who spends ten years in a far-flung reform prison after the war, and now, in 1987, a free man again, finds work as caretaker at a roadside inn in the U Minh region.

One day new guests arrive at the inn: an elderly American woman and her daughter, an eighteen-year-old Vietnamese girl adopted at the age of five from an orphanage in the Mekong Delta. Catherine Rossi has come to find the remains of her son, a lieutenant who went missing-in-action during the war.

Mrs. Rossi’s Dream tells the stories of two men in parallel: Giang, the thirty-nine-year-old war veteran, and Nicola Rossi, a deceased lieutenant in the United States Army—the voice of a spirit. From the haunting ugliness of the Vietnam War, the stories of these two men shout, cry, and whisper to us the voices of love and loneliness, barbarity and longing, lived and felt by a multitude of people from all walks of life: an adolescent girl and the tender vulnerability she displays toward a war-hardened drifter who draws beautifully in his spare time; a mother who endures a test of love and faith, and whose determination drives her, rain or shine, into the forest—in the end, wishing only to see, just once, the River of White Water Lilies, the river her son once saw. 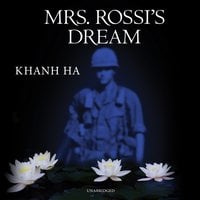