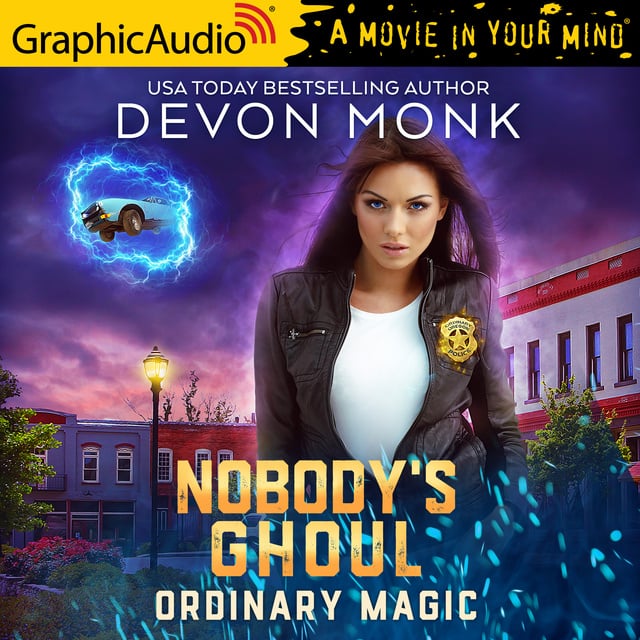 "Police Chief Delaney Reed can handle supernatural disasters. With gods vacationing in her little town of Ordinary, Oregon, and monsters living alongside humans, she’s had plenty of practice.

But trying to handle something so normal, so average, so very ordinary as planning her own wedding to the man she loves? Delaney is totally out of her depth.

When a car falls out of the sky and lands on the beach, Delaney is more than happy to push guest lists and venue dates out of her mind. The car appears empty, but someone has slipped into Ordinary with stolen weapons from the gods. Someone who has the ability to look like any god, monster, or human in town. Someone who might set off a supernatural disaster even Delaney can’t handle. 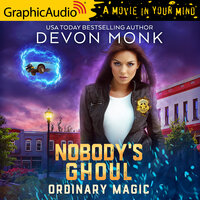