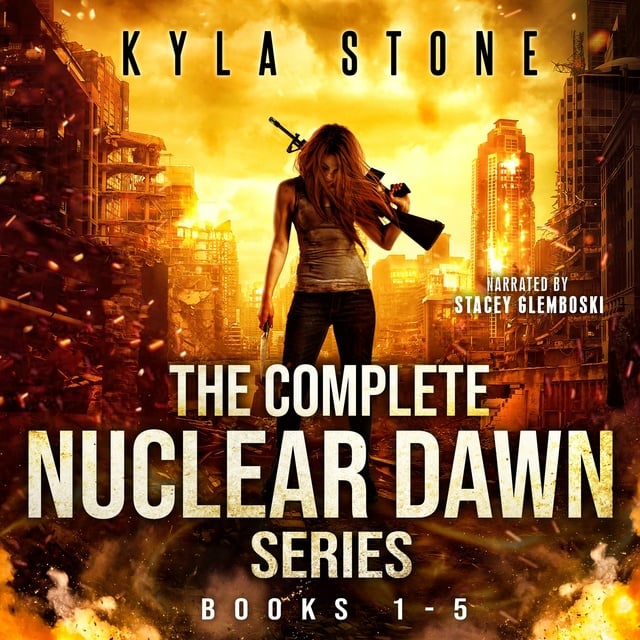 Get the complete five-book series in one audio bundle, including 35 hours of post-apocalyptic action and nail-biting suspense.

In a matter of seconds, nuclear bombs destroy multiple American cities. As the lethal fallout descends, millions flee the destruction.

Surviving the blast is only the beginning….

Tough-as-nails Dakota Sloane has spent her life running from the past. A man haunted by secrets, Logan Garcia has only one goal: to drink himself into oblivion.

When a bomb detonates over Miami, utter anarchy erupts. Dakota knows of a safe house deep in the Everglades, but she needs Logan's help to survive the chaos.

But the radiation isn't the only threat. At every turn, deadly foes are determined to stop them. As a diabolical conspiracy emerges, Logan and Dakota must prepare for the fight of their lives against an enemy more powerful than they could ever imagine. 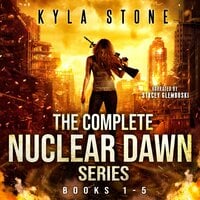