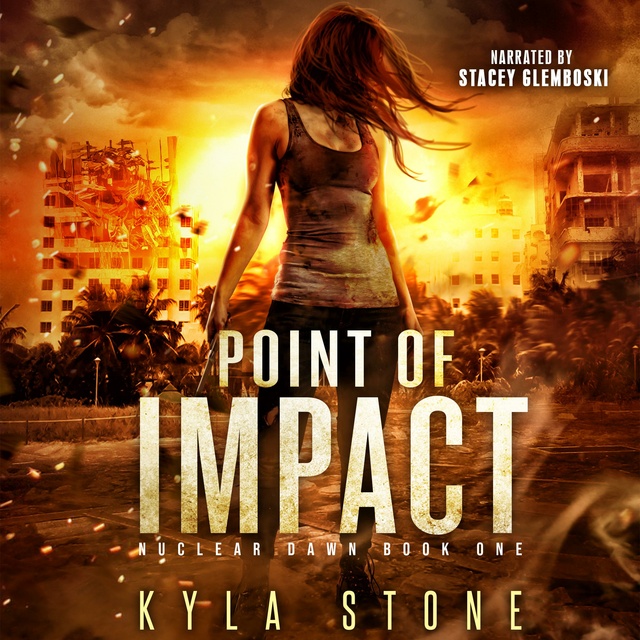 Surviving the blast is only the beginning…

Dakota Sloane, a tough-as-nails former foster kid, has spent her life running from the past. Logan Garcia, a man haunted by secrets, has only one goal: to drink himself into oblivion.

They're two strangers in a bar - until the news reports nuclear bombs in New York City and Washington, D. C. Fearing Miami may be next, Dakota's first thought is to grab her little sister - still trapped in the system - and get the hell out of Dodge.

Then the world explodes. As buildings collapse and fires rage, utter chaos erupts. Trapped in the burning city, Logan and Dakota have less than 10 minutes to seek shelter before the lethal cloud of fallout descends.

But Dakota's sister is still out there. To rescue her, Dakota will need Logan's help, but can she trust him? And how far is she willing to go to save the only family she has left?

Point of Impact is an apocalyptic survival thriller exploring what could happen if terrorists successfully executed a coordinated nuclear attack on the United States, told from the perspectives of regular people determined to survive.

"Great! A good story with unique characters and thorough research. I was pulled in from the first page." (Kate L. Mary, author of the best-selling Broken World series) 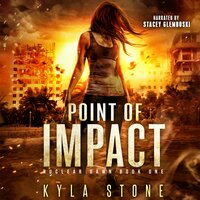