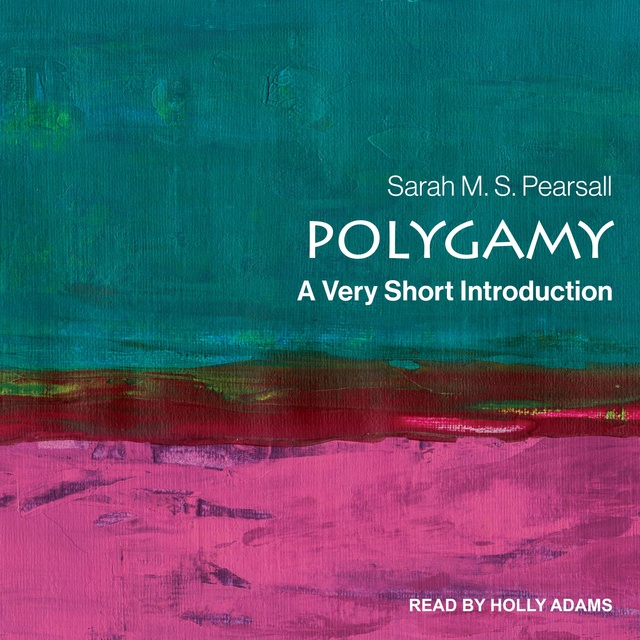 Marriage has not always meant just one man and one woman. For much of human history, the most common alternative was polygamy: marriage involving more than one spouse. However, polygamy has come to symbolize a problematic, even "barbaric," form of marriage that is often labeled as "backwards," embodying the oppression of women by men.

In Polygamy: A Very Short Introduction, Sarah M. S. Pearsall explores what plural marriages reveal about the inner workings of marriage and describes the controversies surrounding it. The book emphasizes the diversity of historical polygamist societies, from the Shi'ite Muslims and Wendat men who practiced short-term marriages to the Mixteca, Maori, Inca, Algonquin, and Marta indigenous people of North America and the Pacific Islands. Pearsall also explains the divides within Christianity that led to Joseph Smith's establishment of the Church of Jesus Christ of Latter-day Saints (Mormonism).

Polygamy: A Very Short Introduction looks at how polygamous domestic and sexual relationships have influenced larger dynamics of power, gender, rank, race, and religion in societies all over the world, while also attempting to untangle the paradox of female constraint and liberty for women who advocated for polygamy, arguing that plural marriage offered security and stability rather than restraint for women. 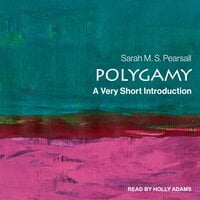