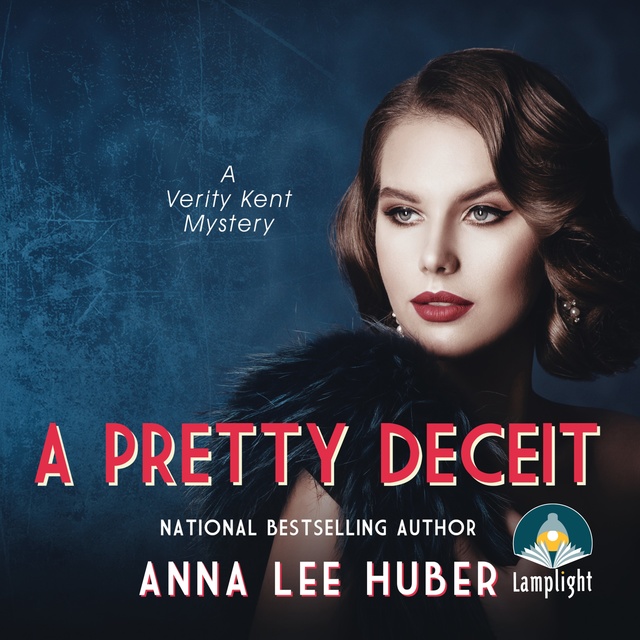 In the aftermath of the Great War, the line between friend and foe may be hard to discern, even for indomitable former Secret Service agent Verity Kent, in award-winning author Anna Lee Huber's thrilling mystery series.
Peacetime has brought little respite for Verity Kent. Intrigue still abounds, even within her own family. As a favor to her father, Verity agrees to visit his sister in Wiltshire. Her once prosperous aunt has fallen on difficult times and is considering selling their estate. But there are strange goings-on at the manor, including missing servants, possible heirloom forgeries, and suspicious rumors--all leading to the discovery of a dead body on the grounds.

While Verity and her husband, Sidney, investigate this new mystery, they are also on the trail of an old adversary--the shadowy and lethal Lord Ardmore. At every turn, the suspected traitor seems to be one step ahead of them. And even when their dear friend Max, the Earl of Ryde, stumbles upon a code hidden among his late father's effects that may reveal the truth about Ardmore, Verity wonders if they are really the hunters--or the hunted . . .

Praise for Anna Lee Huber's Penny for Your Secrets

Praise for A Penny for Your Secrets: "A stellar mystery . . . great for fans of the series and all who enjoy Downton Abbey-era fiction." BOOKLIST 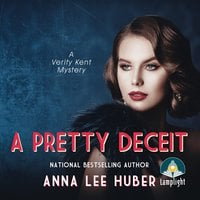