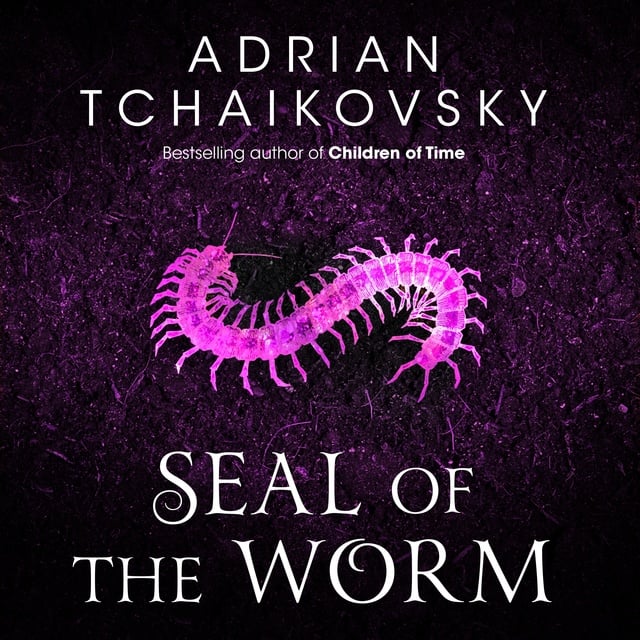 Seal of the Worm

Seal of the Worm

Seal of the Worm is the tenth and final book in the critically acclaimed epic fantasy series Shadows of the Apt by Adrian Tchaikovsky.

An ancient enemy stirs once more . . .

The Empire has vanquished its enemies at last, but at a terrible price. With her chief rival cast into the abyss, Empress Seda must face the truth of what she’s unleashed in her hunger for power. Now the Seal has been shattered, the ancient Worm stirs towards the light for the first time in a thousand years. Already it is striking at the surface, consuming everything in its voracious path. Unchecked, it will ravage the world.

As her victory seems hollow indeed, Seda knows that only the most extreme solution can lock the Worm in the dark once more. But if she’ll go to such horrific lengths to save them all from the Worm, who’ll save the world from her?

Start the epic journey with Empire in Black and Gold, the first book in the Shadows of the Apt series. 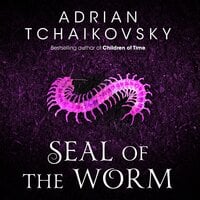