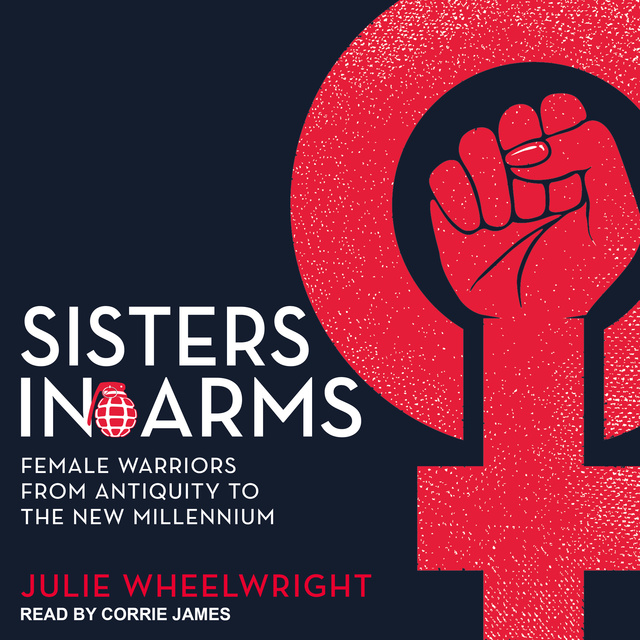 Sisters in Arms: Female Warriors from Antiquity to the New Millennium

Sisters in Arms: Female Warriors from Antiquity to the New Millennium

A history of female combatants, from those who joined the military disguised as men to the current role of women in the armed forces.

In October 2018, defense secretary Gavin Williamson announced that all roles in the military would now be open to women. Although this marks a historic shift, officially allowing British women into combat roles, the presence of women on the front lines dates back to antiquity. Beginning with the founding myth of the Amazons–in reality female warriors of a nomadic tribe to whom the Greeks attributed super-heroic powers–Julie Wheelwright explores the history of women in arms. She traces our fascination with these figures, many of whom successfully disguised themselves as men, using primary sources and their own words to bring their experiences vividly to light. Among these forgotten heroines are Christian Davies, Ireland's most famous eighteenth-century soldier; Sarah Edmonds, who left her native Canada and was among hundreds of women to enlist on both sides during the American Civil War; Maria Bochkareva, a private in the Tsar's army and leader of the Women's Battalion of Death in 1917; and Captain Flora Sandes, hero of the Serbian Army, who toured Australia, thrilling her audiences with tales of bravery and patriotism. 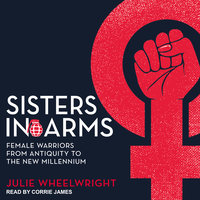