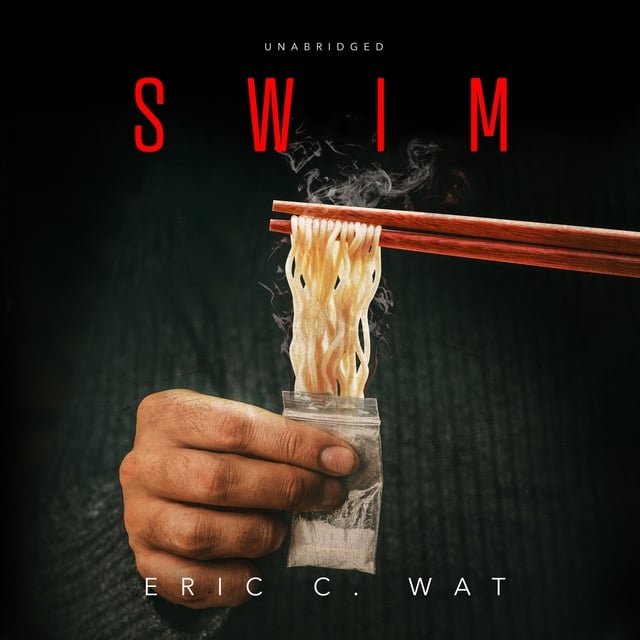 Carson Chow is a high-functioning addict. For years, he’s been able to meet the increasing demands from his aging immigrant parents, while hiding his crystal meth use every other weekend. One Friday night, as he’s passed out from a drug binge, he misses thirty-eight phone calls from his father, detailing first the collapse and eventually the death of his mother. Carson has always been close to his mother; he was the only person she confided in when his father had a one-night affair with her younger sister twenty years ago.

For the following two weeks, he throws himself into the preparation of his mother’s funeral, juggling between temptations and obligations. Sometimes slipping into relapse, his efforts are thwarted by a stoic father who is impractical and unable to take care of himself, a grandmother suffering dementia, a sister with a failing marriage, and a young niece with unknown trauma that can be triggered by the sound of running water.

He tries to find support from his ex, Jeremy. Now clean and sober, Jeremy rebuffs him. As Carson assumes his mother’s caregiving role, her secret resurfaces and now haunts him alone. Will this tragedy plunge him deeper into his abuse or finally rouse him from his addiction stupor? 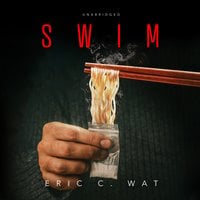