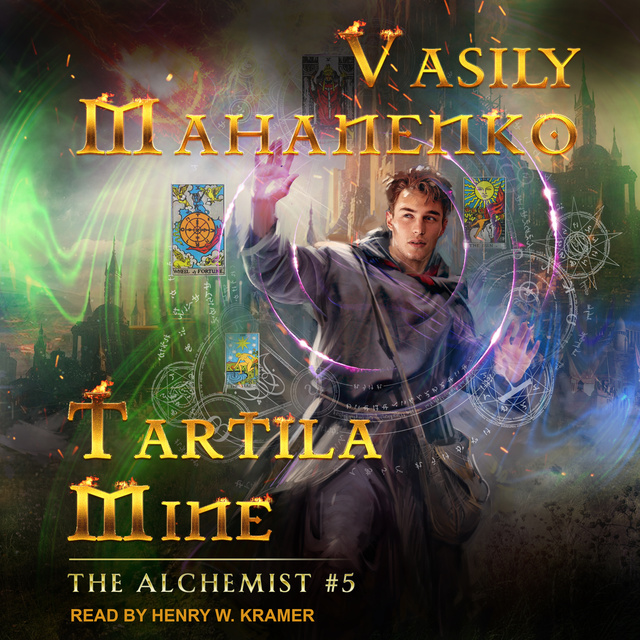 What are you supposed to do when the whole world joins forces against you? Give up, find some hole to duck into, and beg for your life to be spared? But even despite how obvious the answer to that question might be, many an adult had been dashed on the rocks twelve-year-old Tailyn Vlashich was supposed to climb. Ahead of him lay a secret laboratory belonging to the ancients; behind was a horde headed by his sworn enemy. But through it all, Tailyn had those who loved him, those who believed in him, and that support was enough to carry him to the ends of the earth.

There was just one question left to answer: who was the Absorber? And what did he want with Tailyn? 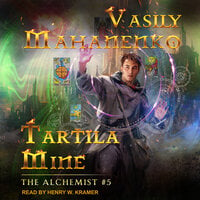