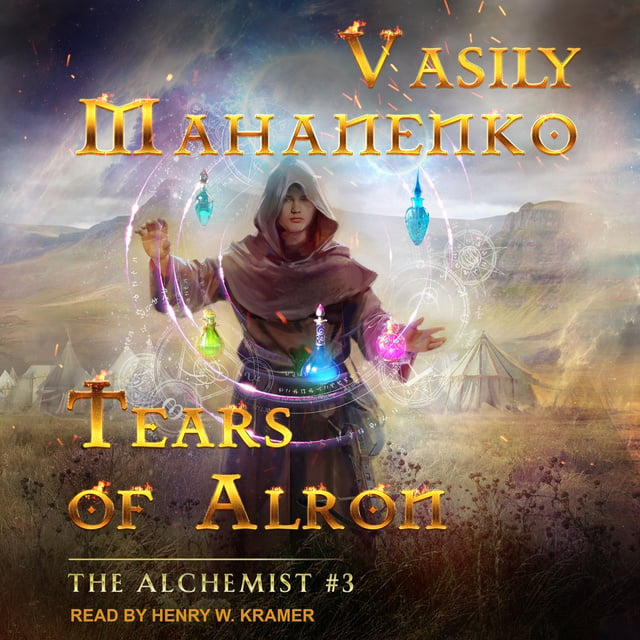 The Magic Academy … an institution shrouded in mystery and secrets. People from all over the different empires want nothing more than to enroll, get their hands on the knowledge stored there, become those most respected in the world-mages. Tailyn Vlashich was one of the lucky few admitted without going through the entrance exams. And once inside, he had training, the arena, lessons, and an interesting take on what had happened three thousand years to look forward to, all capped off by a dynamic labyrinth that came with a chance to sit down with the provost. After all, that's who holds the key to the secret of the dragon's blood.

But how are you supposed to find time to study when your mentor has a problem he can't handle on his own? Once again, Tailyn faces a road very much unlike the noisy halls of the academy, life itself reprising its role as his trusty teacher. 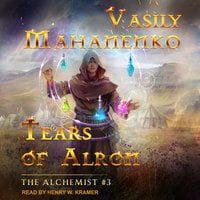