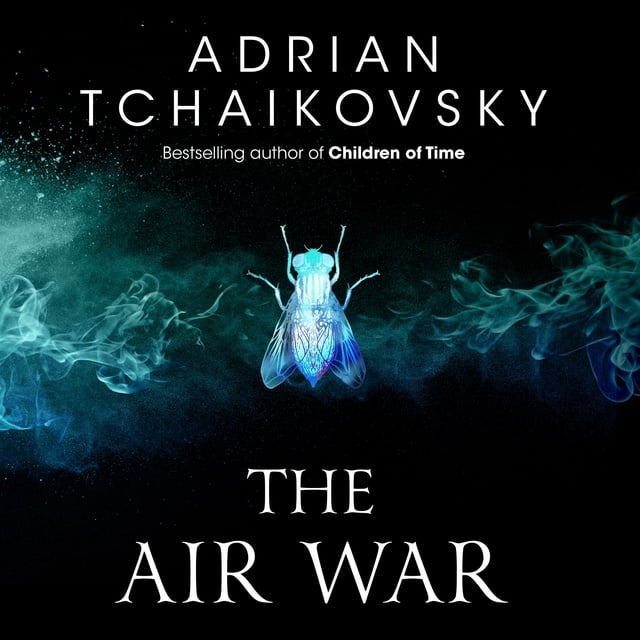 The Air War is the eighth book in the critically acclaimed epic fantasy series Shadows of the Apt by Adrian Tchaikovsky.

An empress demands her birthright . . .

All is in turmoil as the world moves towards war. In Solarno, spies eye one another and ready their knives – while the people of Myna watch troops gather at its borders. Emotions run high as old fears reawaken. And in Collegium students argue politics, too late to turn the tide.

At the heart of the Empire, new pilots complete their secretive training, generals are recalled to service and armies are readied to march. Their Empress, heir to two worlds, intends to claim her birthright. For nothing – either within the Empire or beyond it – will stand in her way.

The Air War is followed by the ninth book in the Shadows of the Apt series, War Master’s Gate. 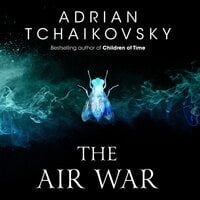