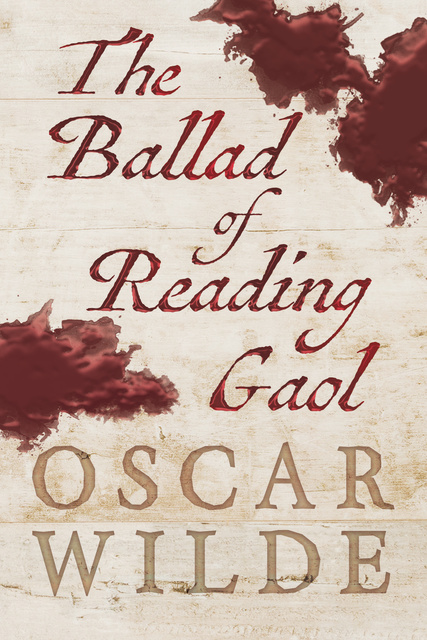 The Ballad of Reading Gaol

The Ballad of Reading Gaol

Originally published in 1898, “The Ballad of Reading Gaol” is a poem written by Oscar Wilde. Composed after his release from the titular prison whilst he was in exile in Berneval-le-Grand, the poem deals with the hanging at Reading Goal of Charles Thomas Wooldridge, a 30-year-old man who was imprisoned for cutting his wife's throat. Within the poem, Wilde narrates the execution in full and explores the brutal nature of the punishment that all inmates must endure. Oscar Fingal O'Flahertie Wills Wilde (1854–1900) was an Irish poet and playwright who became one of the most popular in London during the 1880s and 1890s. Well-known for his sharp wit and extravagant attire, Wilde was a proponent of aestheticism and wrote in a variety of forms including poetry, fiction, and drama. He was famously imprisoned for homosexual acts from 1895 to 1897 and died at the age of 46, just three years after his release. Other notable works by this author include: “Picture of Dorian Gray” (1890), “Salome” (1891), and “The Importance of Being Earnest” (1895). Ragged Hand is proudly republishing this classic poem now complete with a specially-commissioned new biography of the author.