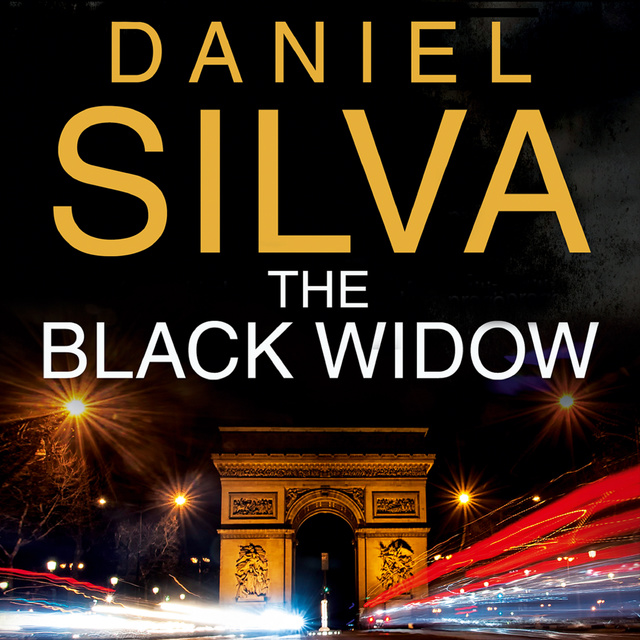 
Legendary spy and art restorer Gabriel Allon is poised to become the chief of Israel’s secret intelligence service. But on the eve of his promotion, events conspire to lure him into the field for one final operation. ISIS has detonated a massive bomb in the Marais district of Paris, and a desperate French government wants Gabriel to eliminate the man responsible before he can strike again.

They call him Saladin …

He is a terrorist mastermind whose ambition is as grandiose as his nom de guerre, a man so elusive that even his nationality is not known. Shielded by sophisticated encryption software, his network communicates in total secrecy, leaving the West blind to his planning – and leaving Gabriel no choice but to insert an agent into the most dangerous terrorist group the world has ever known. She is an extraordinary young doctor as brave as she is beautiful. At Gabriel’s behest, she will pose as an ISIS recruit in waiting, a ticking time bomb, a black widow out for blood.
Praise for Daniel Silva:
‘It is Silva’s creative genius that keeps it all moving, as well as his mastery of storytelling that keeps the intense momentum of the plot ever pushing forward’ Huffington Post

‘Silva is a master of suspense’ Barbara Taylor Bradford, The Week 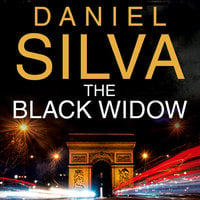