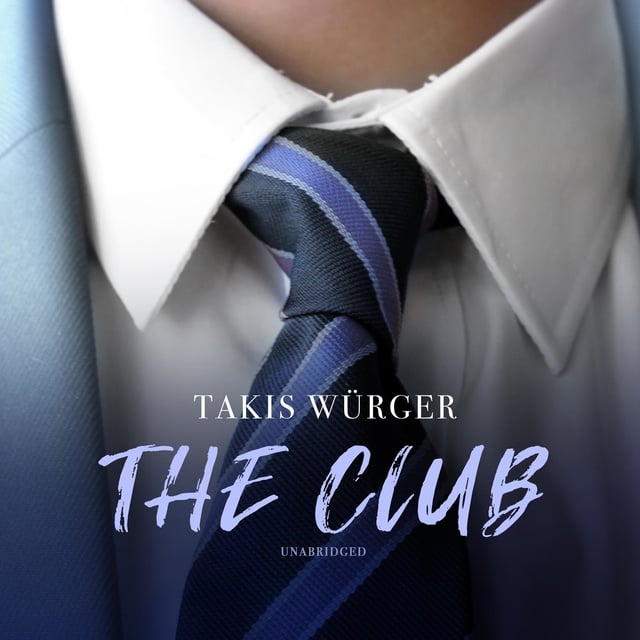 The Club is a blistering, timely, and gripping novel set at Cambridge University, centering around an all-male dining club for the most privileged and wealthy young men at Cambridge and following an outsider who exposes the dark secrets of this group, the Pitt Club.

As a boy, Hans Stichler enjoys a fable-like childhood among the rolling hills and forests of North Germany, living an idyll that seems uninterruptable. A visit from Hans’ ailing English aunt Alex, who comes to stay for an entire summer, has a profound effect on the young Hans, all the more so when she invites him to come to university at Cambridge, where she teaches art history. Alex will ensure his application to St. John’s College is accepted, but in return he must help her investigate an elite university club of young aristocrats and wealthy social climbers, the Pitt Club. The club has existed at Cambridge for centuries, its long legacy of tradition and privilege largely unquestioned. As Hans makes his best efforts to prove club material and infiltrate its ranks, including testing his mettle in the boxing ring, he is drawn into a world of extravagance, debauchery, and macho solidarity. And when he falls in love with fellow student Charlotte, he sees a potential new life of upper-class sophistication opening up to him. But there are secrets in the club’s history, as well as in its present―and Hans soon finds himself in the inner sanctum of what proves to be an increasingly dangerous institution, forced to grapple with the notion that sometimes one must do wrong to do right. 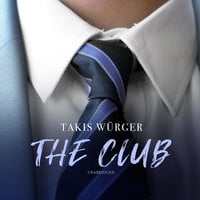