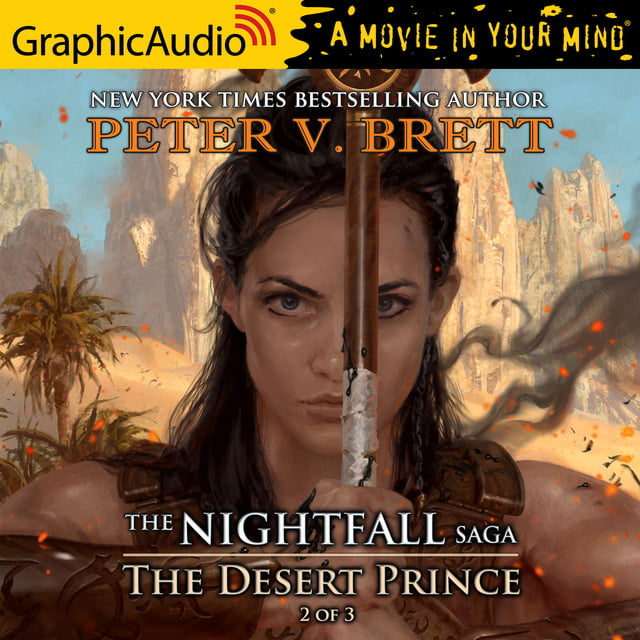 The Desert Prince (2 of 3) [Dramatized Adaptation]: The Nightfall Saga 1

The Desert Prince (2 of 3) [Dramatized Adaptation]: The Nightfall Saga 1

Fifteen years have passed since the end of the war with demons, creatures of darkness who have hunted the night and plagued humanity since time out of mind. The heroes of humanity’s hour of need have become legend, and those who remain struggle to escape their shadows.

Olive Paper and Darin Bales have grown up in this new peaceful world. Demons have been all but destroyed, but dangers still lurk for the children of heroes.

Olive, princess of Hollow, has her entire life planned out by her mother, Duchess Leesha Paper: a steady march on a checklist to prepare her for succession. The more her mother writes the script, the more Olive rails against playing the parts she is assigned.

Darin faces challenges of a different kind. Though free to choose his own path, the weight of legacy hangs heavy around his shoulders. It isn’t easy being the son of the man people say saved the world. Everyone expects greatness from Darin, but the only thing he’s ever been great at is hiding.

But when Olive and Darin step across the wards one night, they learn the demons are not all gone, and those that remain hunger for revenge. Events are set in motion that only prophecy can foresee as Olive and Darin seek to find their own places in the world in time to save it again. 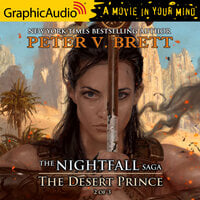