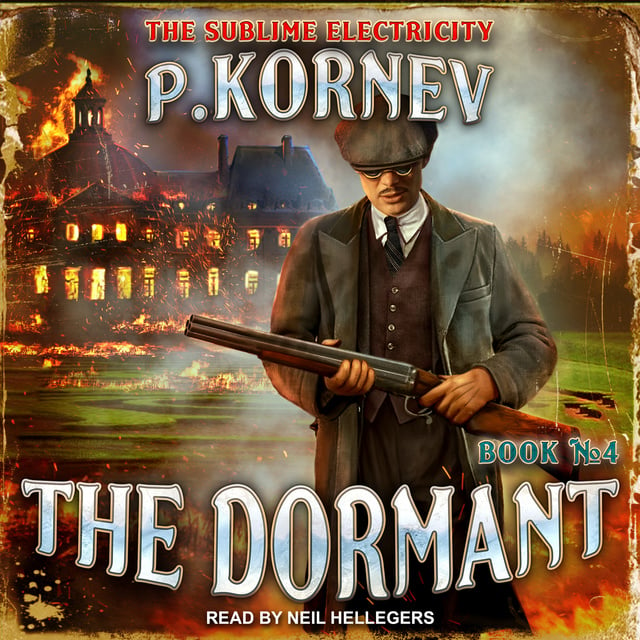 New Babylon is the capital of the mighty Second Empire. Dirigibles drift over the city, steam trains race down its tracks, and the factory chimneys never stop billowing smoke, even for a moment. The hegemony of science is unquestioned, and yet magic hasn't disappeared from the world. It remains dissolved in the blood of those who are called Illustrious. Hardline reductionists find that hard to accept, but it is not in their power to change the longstanding status quo.

Everything threatens to change with the death of the widowed Empress, and Leopold Orso, an Illustrious gentleman, can sense the looming changes clearer than most. He feels the draw of far-away lands, but a gloomy past holds him in place like a deadly snare. Will the whirlpool of coming events pull our troubled illustrious hero to the very bottom or throw him up to unimaginable heights? And will anything remain to throw him up to?

It's impossible to say. After all, there are highly placed conspirators willing to do whatever it takes just to get what's theirs. Bullets from hired killers, anarchists' bombs, blood magic of Aztec priests, and electroshock therapy in a psychiatric clinic. Leopold will have a difficult time overcoming everything fate has in store for him and remaining himself through it all. 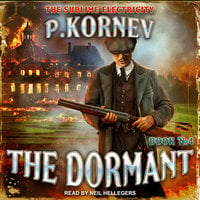