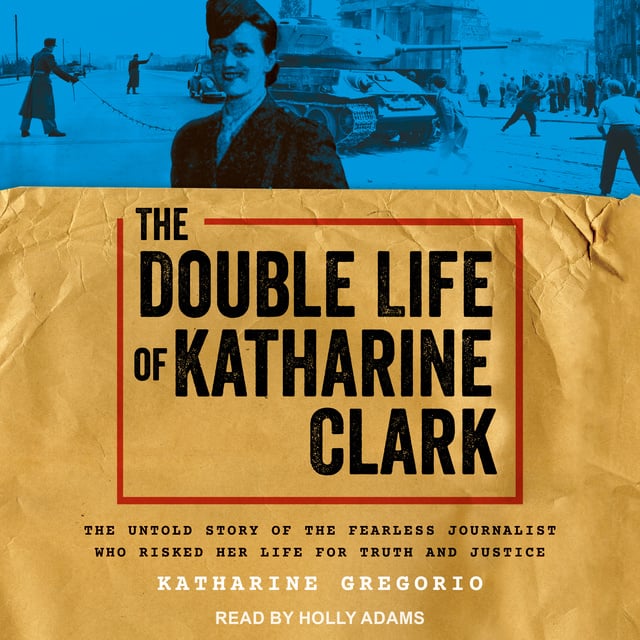 The Double Life of Katharine Clark: The Untold Story of the Fearless Journalist Who Risked Her Life for Truth and Justice

The Double Life of Katharine Clark: The Untold Story of the Fearless Journalist Who Risked Her Life for Truth and Justice

In 1955, Katharine Clark, the first American woman wire reporter behind the Iron Curtain, saw something none of her male colleagues did. What followed became one of the most unusual adventure stories of the Cold War. While on assignment in Belgrade, Yugoslavia, Clark befriended a man who, by many definitions, was her enemy. But she saw something in Milovan Djilas, a high-ranking Communist leader who dared to question the ideology he helped establish, that made her want to work with him. It became the assignment of her life.

Against the backdrop of protests in Poland and a revolution in Hungary, she risked her life to ensure Djilas's work made it past the watchful eye of the Yugoslavian secret police to the West. She single-handedly was responsible for smuggling his scathing anti-Communism manifesto, The New Class, out of Yugoslavia and into the hands of American publishers.

Meticulously researched and written by Clark's great-niece, Katharine Gregorio, The Double Life of Katharine Clark illuminates a largely untold chapter of the twentieth century. It shows how a strong-willed, fiercely independent woman with an ardent commitment to truth, justice, and freedom put her life on the line to share ideas with the world, ultimately transforming both herself-and history-in the process. 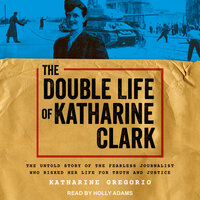