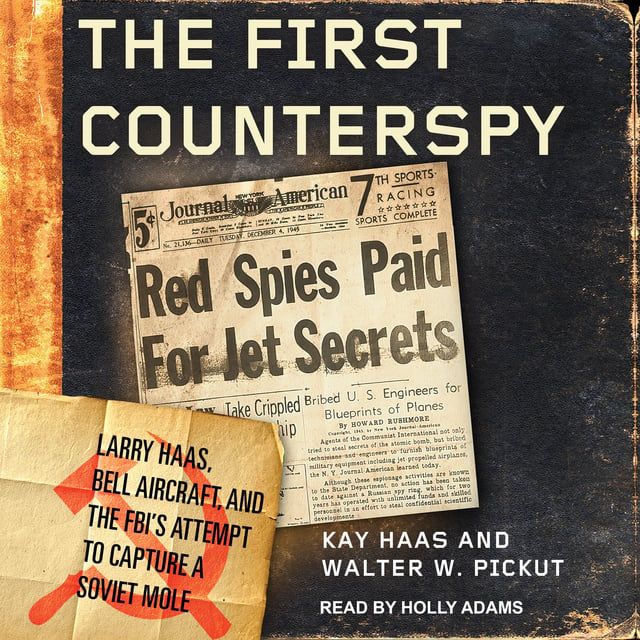 The First Counterspy: Larry Haas, Bell Aircraft, and the FBI's Attempt to Capture a Soviet Mole

The First Counterspy: Larry Haas, Bell Aircraft, and the FBI's Attempt to Capture a Soviet Mole

The First Counterspy is the pulse-quickening and traumatic story of spy, counterspy, and an American family unwittingly caught in its web. Until this case, the FBI had never recruited civilian counterspies to catch a Soviet agent. The first two were Larry Haas, a leading aviation engineer at Bell Aviation, and Leona Franey, head librarian at Bell's technical library. The FBI pitted them against a Soviet agent, Andrei Ivanovich Schevchenko, operating legally as one of the highest Soviet officials in the United States during WWII, and illegally as the secret head of a wide-ranging spy network hidden within the American aviation industry.

The First Counterspy lays out this exciting story and, later, the consequences of Schevchenko's deadly threat of vengeance against Haas, the counterspy who betrayed him. The threat was uttered in a mere fourteen seconds but generated lethal consequences that long outlived Schevchenko, tormented Larry Haas, killed his wife, and subjected his daughter, Kay (the coauthor of this book), to decades of nearly fatal harassment.

And thereby hangs a tale of spy vs. spy intrigue against the backdrop of the home front during World War II. 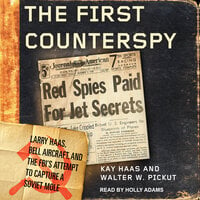