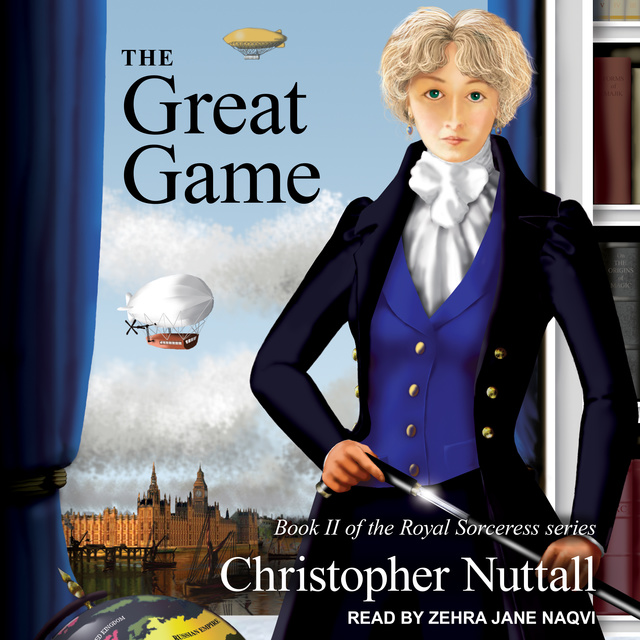 It's 1831, and Lady Gwendolyn Crichton has been appointed Royal Sorceress following the tragic events known as the Swing. Although unleashed by the rebel master magician Jack in battle with Gwen's mentor Master Thomas, the popular press firmly laid the blame at the feet of the French. Now alone at the head of the Royal College of Sorcerers, Gwen must overcome prejudice against her gender and age if she is to exercise her authority and fulfill her responsibilities.

Soon an unexpected responsibility is made manifest when Sir Travis Mortimer, a senior magician recently returned from India, is found murdered in a locked room. Gwen is required to investigate, but before long her inquiries lead her into a web of intrigue that combines international politics, widespread aristocratic blackmail, gambling dens, and personal vendettas. Should she believe apparent evidence that Mortimer betrayed his country, or is she being manipulated to keep her away from the truth? Who can she really trust? Is a title or popular acclaim a valid basis for trust? Soon, some of the more unsavory aspects of the case get dangerously close to home, which means Gwen must make hard decisions and ask difficult questions of her own nearest and dearest. 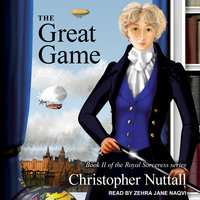