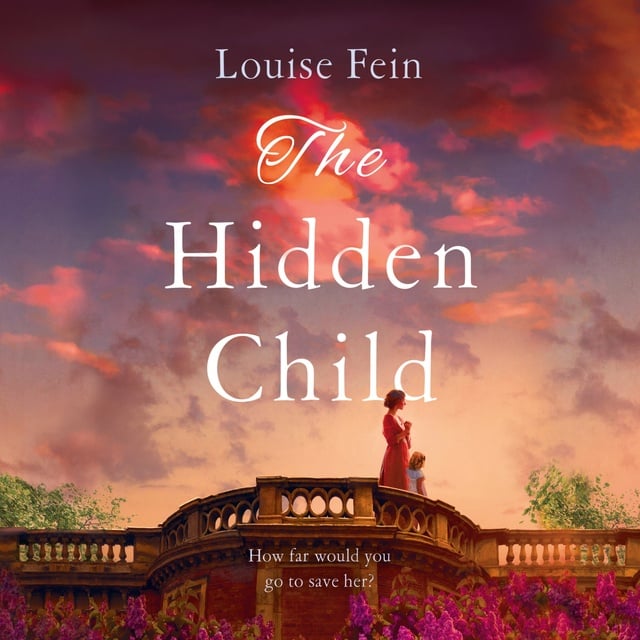 From the outside, Eleanor and Edward Hamilton have the perfect life but they're harbouring a secret that threatens to fracture their entire world.
London, 1929. Eleanor Hamilton is a dutiful mother, a caring sister and an adoring wife to a celebrated war hero. Her husband, Edward, is a pioneer in the Eugenics movement. The Hamiltons are on the social rise, and it looks as though their future is bright.

When Mabel, their young daughter, begins to develop debilitating seizures, they have to face the uncomfortable truth – Mabel has epilepsy: one of the 'undesirable' conditions that Edward campaigns against.

Forced to hide the truth so as not to jeopardise Edward's life's work, the couple must confront the truth of their past – and the secrets that have been buried.

Will Eleanor and Edward be able to fight for their family? Or will the truth destroy them? 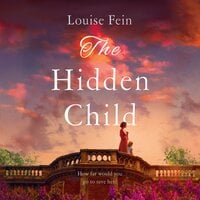