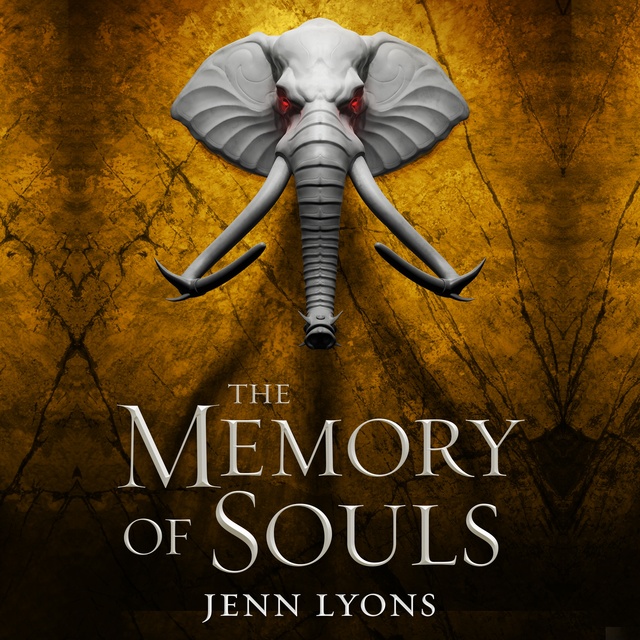 The longer he lives, the more dangerous he becomes . . .

The city of Atrine lies in ruins. And now Relos Var has revealed his plan to free the monstrous god, Vol Karoth, the end of the world is closer than ever.

To buy time for humanity, Kihrin and his friends need to convince a king to perform an ancient ritual. The power released would imprison the god for an age to come. But this may come at too high a price for the King of the Vane, as the ritual would strip his people of their immortality. As a result, some will do anything to prevent this ritual – including assassinating those championing this solution.

Worse, Kihrin must come to terms with a horrifying possibility. It seems his connection to Vol Karoth is growing in strength . . . but what does it mean? And how can Kihrin hope to save his world, when he might be the greatest threat of all?

The Memory of Souls is the third book in the thrilling series, A Chorus of Dragons, which begins with The Ruin of Kings. Continue the action with The House of Always.

'What an extraordinary book . . . everything epic fantasy should be: rich, cruel, gorgeous, brilliant, enthralling and deeply deeply satisfying. I loved it' – Lev Grossman on The Ruin of Kings 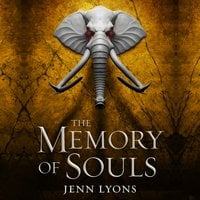