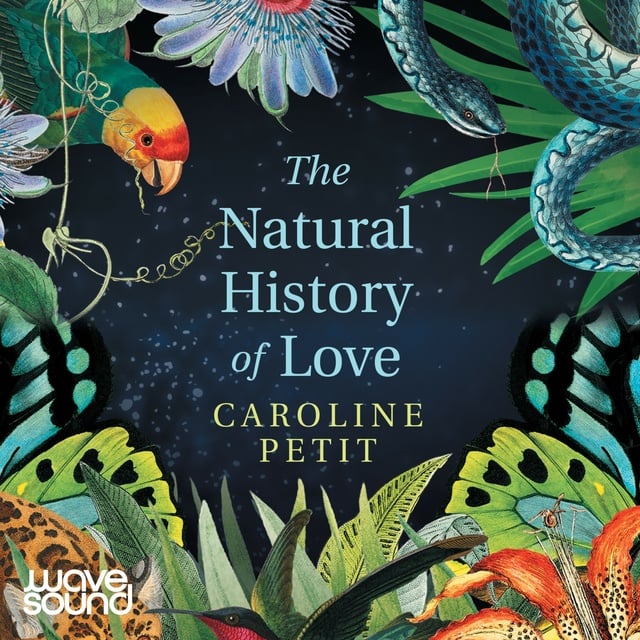 The Natural History of Love

The Natural History of Love

For fans of Elizabeth Gilbert's The Signature of All Things, The Natural History of Love is based upon the true story of 19th century French explorer, naturalist and diplomat the Count de Castelnau and his lover Madame Fone eca; a sweeping historical narrative set in the wilds of Brazil, salons of Paris and the early days of Melbourne s settlement. When Melbourne lawyer Nathan Smithson takes on the case of mad, wealthy Edward Fone eca s inheritance trial against his ruthless brother in 1902, he must unearth long-buried family secrets to have any chance of winning. Brazil, 1852: Fran ois, the Count de Castelnau and French Consul to Bahia falls dangerously ill on a naturalist expedition and is delivered by a Tupi Indian to the Fone eca household. Carolina Fone eca is 16 years old and longing to leave the confines of her family s remote Brazilian sugar plantation. With a head full of Balzac and dreams of Parisian life, she is instantly beguiled by the middle-aged Frenchman. What Carolina doesn't know is that Fran ois has a wife and son back in France. Desperate for a new life, she makes a decision that will haunt her forever. 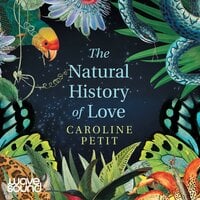