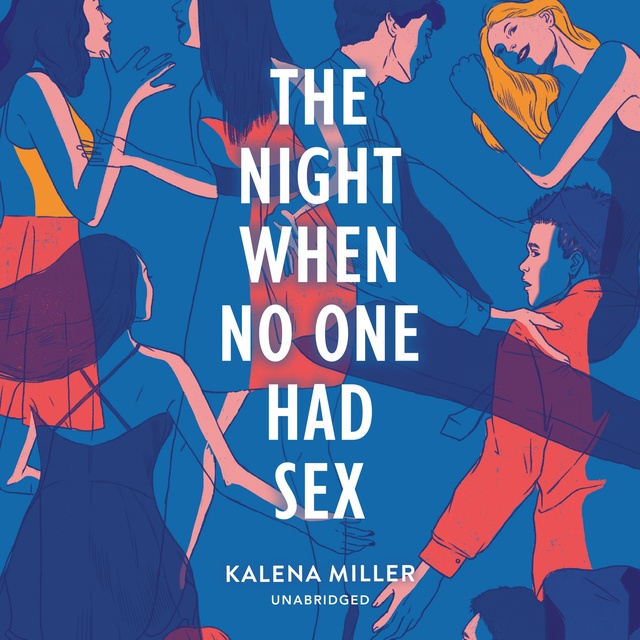 The Night When No One Had Sex

The Night When No One Had Sex

It’s the night of senior prom, and eighteen-year-old Julia has made a pact with her friends. (Yes, that kind of pact.) They have secured a secluded cabin in the woods, one night without parental supervision, and plenty of condoms.

But as soon as they leave the dance, the pact begins to unravel. Alex’s grandmother is undergoing emergency surgery, and he and his date rush to the hospital. Zoe’s trying to figure out how she feels about getting off the waitlist at Yale―and how to tell her girlfriend. Madison’s chronic illness flares, holding her back once again from being a normal teenager. And Julia’s fantasy-themed role-play gets her locked in a closet.

Alternating between each character’s perspective and their ridiculous group chat, The Night When No One Had Sex finds a group of friends navigating the tenuous transition into adulthood and embracing the uncertainty of life after high school. 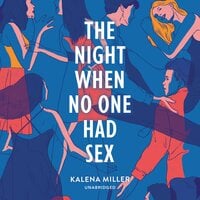