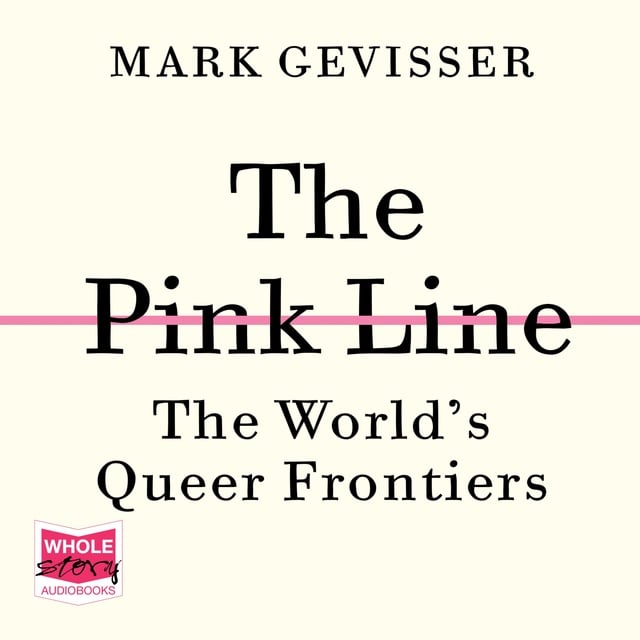 Six years in the making, The Pink Line follows protagonists from nine countries all over the globe to tell the story of how LGBTQ+ Rights became one of the world's new human rights frontiers in the second decade of the twenty-first century. From refugees in South Africa to activists in Egypt, transgender women in Russia and transitioning teens in the American Mid-West, The Pink Line folds intimate and deeply affecting stories of individuals, families and communities into a definitive account of how the world has changed, so dramatically, in just a decade. And in doing so he reveals a troubling new equation that has come in to play: while same-sex marriage and gender transition are now celebrated in some parts of the world, laws to criminalise homosexuality and gender non-conformity have been strengthened in others. In a work of great scope and wonderful storytelling, this is the groundbreaking, definitive account of how issues of sexuality and gender identity divide and unite the world today.

“The humanity and tension with which Gevisser portrays his subjects keeps the prose engaging alongside his incredible and seemingly encyclopedic knowledge of LGBT world history ... this work moves the observation of the evolution of LGBT life and culture to the global scale and is a must-read for all interested in gender studies.” LIBRARY JOURNAL 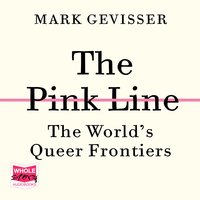