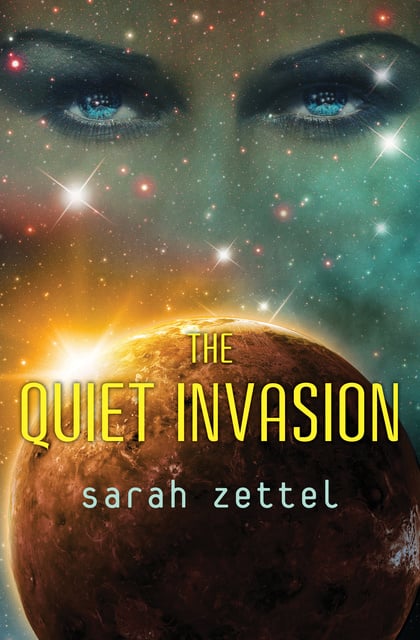 At eighty-three, Dr. Helen Failia is nearing middle age but has lost none of her fighting spirit. The founder of Earth’s first fully functioning colony on Venus, she will do anything to ensure that the home she’s built and nurtured not only survives, but thrives. Despite her constant work, funding for the colony is running out, and she’s dreading telling the ten thousand colonists they must move to Earth, a world some of them have never even seen. When one of her probes returns with the unprecedented proof of an ancient alien artifact on the surface of Venus she cannot believe her luck. This is the first evidence that humanity is not alone, and the discovery will surely secure the research colony’s future. As Helen and her team investigate the strange new find, they learn that humanity is not the only species with its eye on the planet. A dying race of spacefaring aliens needs a new home, and Venus is perfect for the people and their massive, living cities. But these newcomers consider the human presence on Venus a very small problem, one that can be swept aside if it dares get in the way.