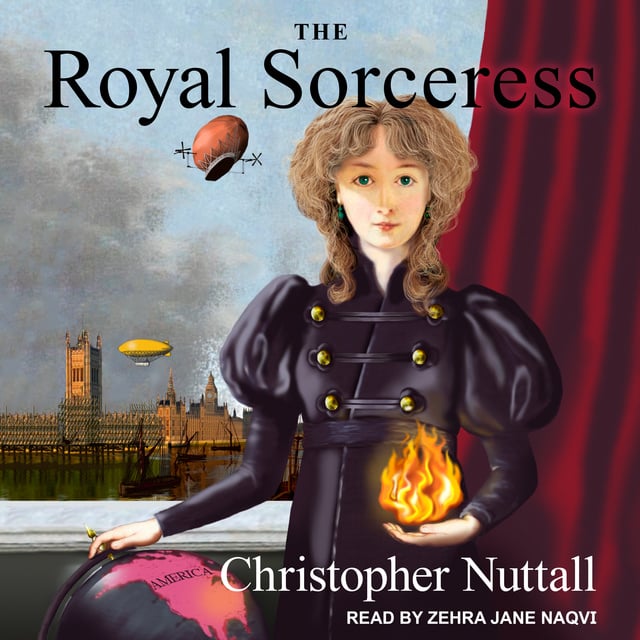 It's 1830, in an alternate Britain where the "scientific" principles of magic were discovered sixty years previously, allowing the British to win the American War of Independence. Although Britain is now supreme among the Great Powers, the gulf between rich and poor in the Empire has widened and unrest is growing every day. Master Thomas, the King's Royal Sorcerer, is ageing and must find a successor to lead the Royal Sorcerers Corps. Most magicians can possess only one of the panoply of known magical powers, but Thomas needs to find a new Master of all the powers. There is only one candidate, one person who has displayed such a talent from an early age, but has been neither trained nor officially acknowledged. A perfect candidate to be Master Thomas's apprentice in all ways but one: the Royal College of Sorcerers has never admitted a girl before.

But even before Lady Gwendolyn Crichton can begin her training, London is plunged into chaos by a campaign of terrorist attacks coordinated by Jack, a powerful and rebellious magician. 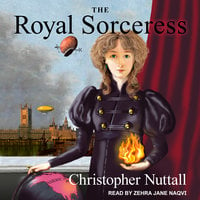