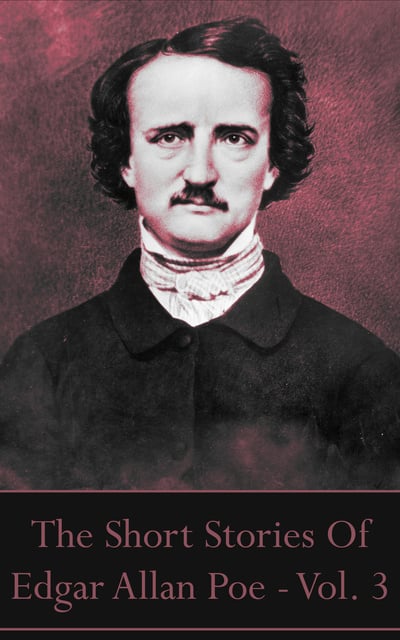 The short story is often viewed as an inferior relation to the Novel. But it is an art in itself. To take a story and distil its essence into fewer pages while keeping character and plot rounded and driven is not an easy task. Many try and many fail. In this series we look at short stories from many of our most accomplished writers. Miniature masterpieces with a lot to say. In this volume we examine some of the short stories of Edgar Allan Poe. Edgar Allan Poe (born Edgar Poe) was born in Boston Massachusetts on January 19th 1809 and was orphaned at an early age. Taken in by the Allan family his education was cut short by lack of money and he went to the military academy West Point where he failed to become an officer. His early literary works were poetic but he quickly turned to prose. He worked for several magazines and journals until in January 1845 The Raven was published and became an instant classic. Thereafter followed the works for which he is now so rightly famed as a master of the mysterious and macabre. In this volume we bring you some of his less well known, but just as chilling, stories, Poe died at the early age of 40 in 1849 in Baltimore, Maryland. Many of these stories are also available as an audiobook from our sister company Word Of Mouth. Many samples are at our youtube channel http://www.youtube.com/user/PortablePoetry?feature=mhee The full volume can be purchased from iTunes, Amazon and other digital stores. They are read for you by Richard Mitchley & Ghizela Rowe