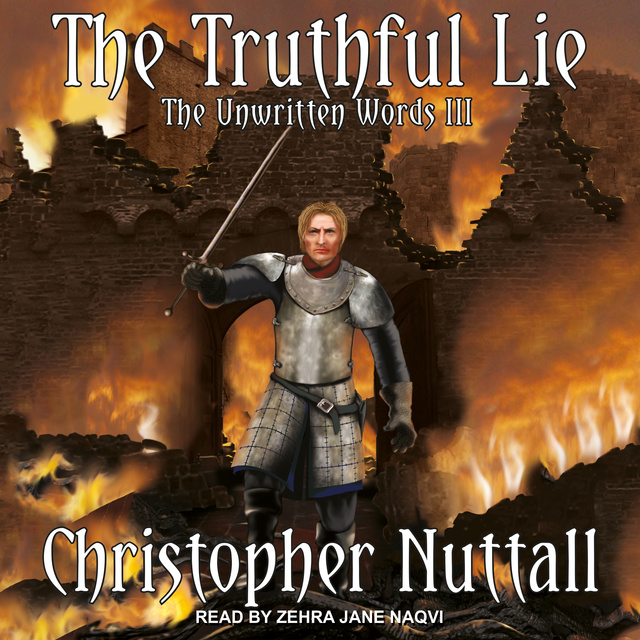 How can humans stand up to the Old Gods?

Reginald, now King, is struggling against the rising tide of the Old God entities. He knows that his army alone cannot defeat them, even with cold iron that can contain them and free enslaved humans. But as cities burn and farmland is devastated, the people have been easily convinced by cultists to turn to the Old Gods.

In a neighboring kingdom the weak young ruler, fallen prey to an entity that promised him the world, starts his campaign to fulfil that promise, adding to the threats heading towards Andalusia.

Reginald's best hope is that Isabella, his sorceress Queen, and Princess Silverdale, his talented sister, can learn enough about the entities and their relationship with the human realm to find a magical way to defeat them. But, as time is running out, shattering news arrives from the Golden City… 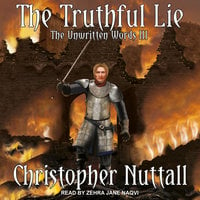