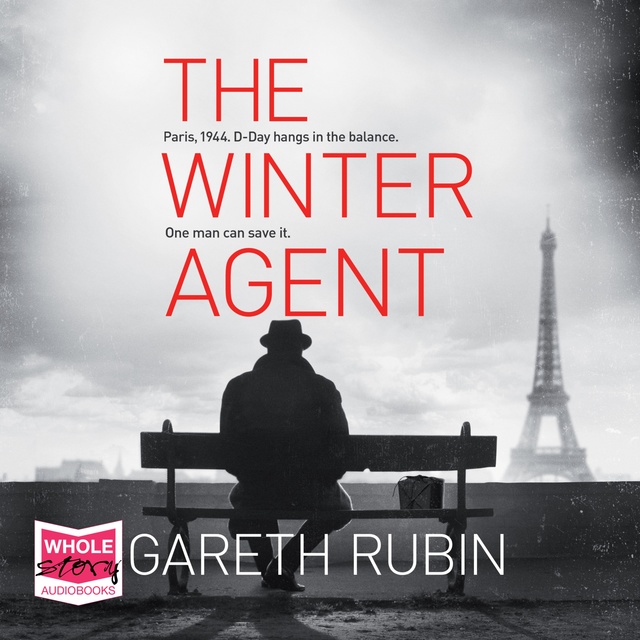 February, 1944. A bitter winter grips occupied France, where Marc Reece leads a circuit of British agents risking their lives in order to sabotage the German war effort from within. But Reece has a second mission, secret even from his fellow agents - including Charlotte, the woman with whom he has ill-advisedly fallen in love. He must secure a document identifying a German spy at the heart of British intelligence. The fate of the Allied forces on D-Day is in his hands. But when his circuit is ambushed - with fatal consequences - Reece realizes there may be a traitor in its ranks, putting everything they've been fighting for at risk. Then Charlotte goes missing. Is she in danger, or has Reece been betrayed by the only person he thought he could trust? And with the clock ticking towards D-Day, can he find the truth before it's too late? A gripping and atmospheric thriller inspired by true events, this is the story of a deadly game of espionage, destined to change the course of the most crucial battle in the Second World War.

Far more than an intellectual exercise - it is a gripping story, with heart, Daily Telegraph, Best Thrillers of the Year

An interesting take on the 'What if we'd lost World War II?' debate. A gripping and well-imagined yarn, Sun

A tight and compelling thriller, SFX

Rubin constructs a tantalising alternative world with 1950s Britain riven apart by its own version of the Berlin Wall - and all because the D-Day landings failed. Against this dystopian nightmare, the author overlays a murder mystery that's sure to appeal to fans of SS-GB, The Man in the High Castle, and Fatherland, David Young, CWA Dagger-winning author of Stasi Child

A gripping murder mystery set in an alternative 1950s Britain. Rubin's London, split between American and Soviet zones after a disastrous World War Two, is vividly realised and his story is elegantly constructed. One not to miss, William Ryan, author of The Constant Soldier

In the great tradition of SS-GB and Fatherland, Rubin's alternative-1950s murder mystery takes an ingenious premise - the Americans and the Soviets have carved up Britain between them after rescuing the country from the Nazis - and makes it come alive through sheer storytelling skill, Jake Kerridge

Exhaustively researched, superbly realised, The Winter Agent is a superior Soe novel. Gareth Rubin really knows his stuff and it shows on every page, Howard Linskey 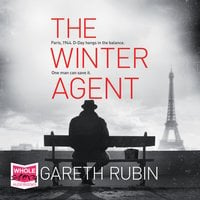