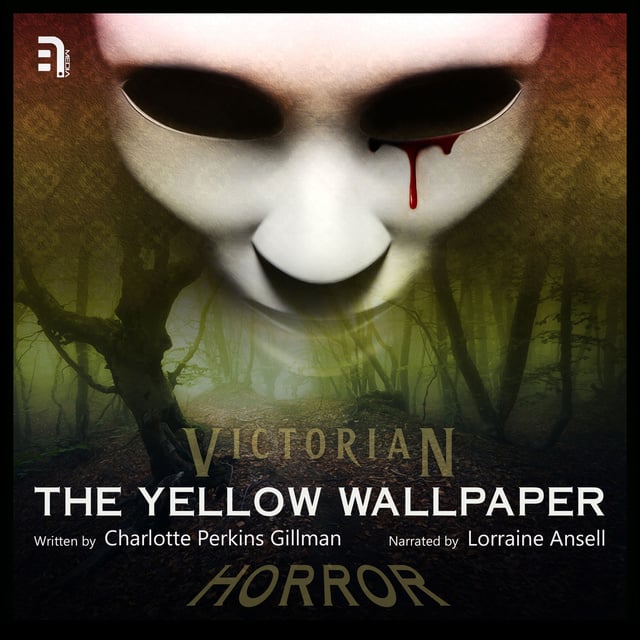 The story's protagonist and narrator is an unnamed woman whose husband, a doctor named John, makes her spend the summer in the country for her health. The woman, her baby, John, John's sister and some servants stay in a large rented house. John chooses a bedroom for himself and his wife, which is large and airy but otherwise quite unpleasant. The narrator takes an immediate dislike to the room's yellow wallpaper. She soon starts to see grotesque images in its pattern. After some time, the narrator becomes convinced that the wallpaper depicts a woman trapped behind a cage.

The story's protagonist is confined to the house. She has to write in secret because she has been forbidden to do work of any kind. John, in his capacity as both a husband and a representative of the medical profession, is dismissive of her problems. John's treatment of his wife and patient means that her physical and mental health only got worse. 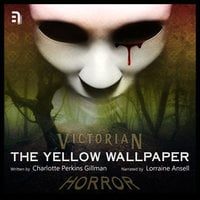