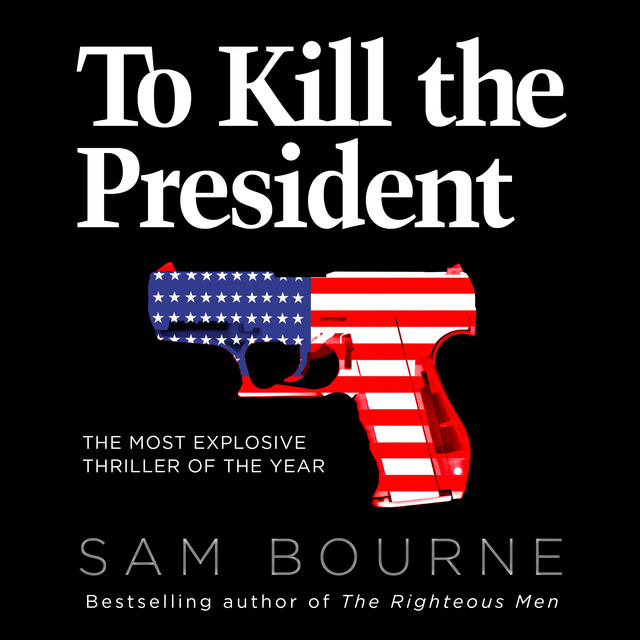 
The unthinkable has happened…


The United States has elected a volatile demagogue as president, backed by his ruthless chief strategist, Crawford ‘Mac’ McNamara.

When a war of words with the North Korean regime spirals out of control and the President comes perilously close to launching a nuclear attack, it's clear someone has to act, or the world will be reduced to ashes.

Soon Maggie Costello, a seasoned Washington operator and stubbornly principled, discovers an inside plot to kill the President – and faces the ultimate moral dilemma. Should she save the President and leave the free world at the mercy of an increasingly crazed would-be tyrant – or commit treason against her Commander in Chief and risk plunging the country into a civil war? 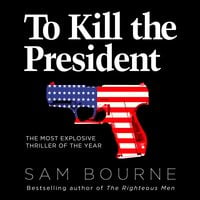