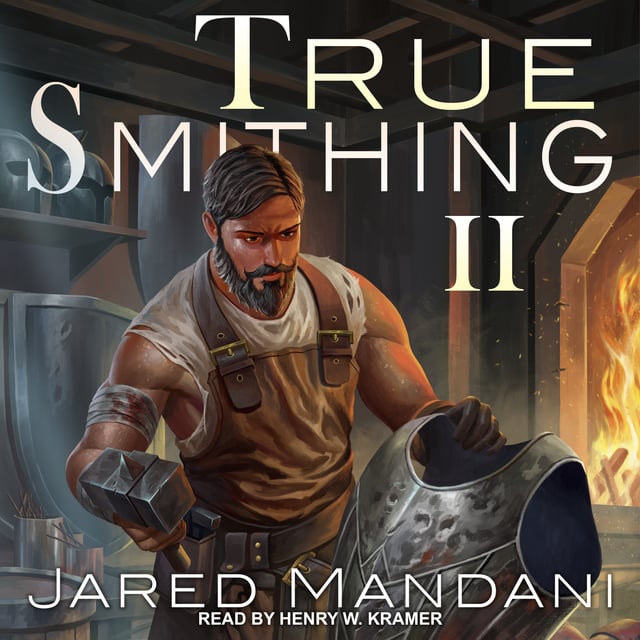 To Angus, things couldn't be more perfect. Sure, he still has to deal with an aging body in the outside world that won't allow him to do much … But he's found solace in Alterwelt, a virtual world where he can craft to his heart's content and indulge in his life's true passion. Spending his time between fulfilling orders and expanding his ever-growing smithing guild, Hephaestus is living the dream, so to speak.

But maybe, just maybe things were a little too perfect.

As he'll quickly learn, there's a growing movement gaining traction in the real world; Moralizers who denounce all the violence and depravity that pervade virtual worlds. Their demands are simple: they want the "games" neutered; they want Alterwelt and other Imperium spaces strictly regulated, which could threaten the world Angus has come to call his home.

Behind the movement stands one familiar foe: Lord Liberath, the same individual Hephaestus had managed to oust when the blacksmith had been accused of item hacking. 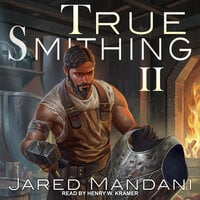