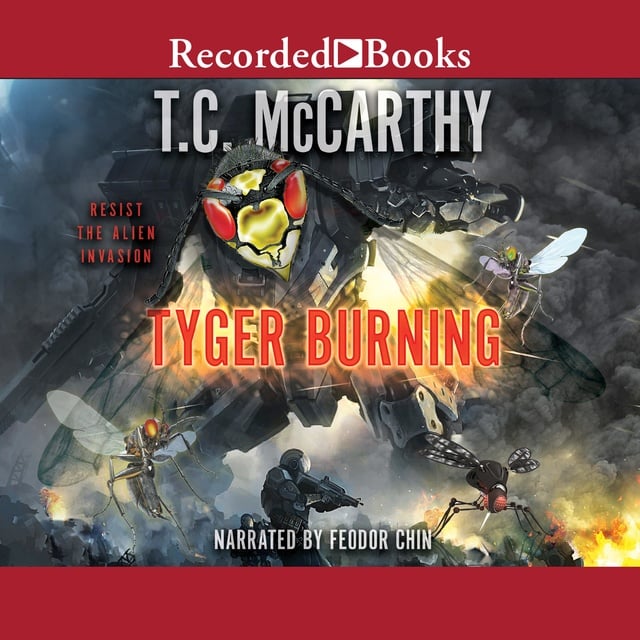 Humanity had just begun its first tentative steps towards conquering the Solar System when the aliens came and took it all away. Then they disappeared, leaving only wreckage in their wake. They have given us 100 years to get ready for the next phase of their invasion. They expect us to fight fair. But if one man can learn to control his combat implants, humanity might just have a hope for a free future.

Maung is used to being hunted. As the last "dream warrior," a Burmese military unit whose brains are more machine than grey matter, everyone wants him dead-punished for the multiple atrocities his unit committed during war. But when an alien race makes its presence known on Earth and threatens to annihilate mankind, it gives Maung a chance to escape.

Maung abandons his family on Earth to hide in the farthest reaches of the Solar System. There he finds love, his fellow Burmese countrymen exiled to labor on a prison asteroid, and the horrors of a war long since finished. Maung also discovers a secret weapon system - one lost for almost a generation and which may help his people redeem themselves while at the same time saving the human race.

War will come. But with Maung's discoveries and 100 years to prepare, maybe the Earth can be ready... 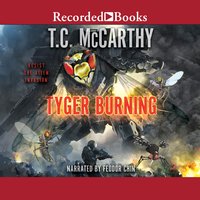