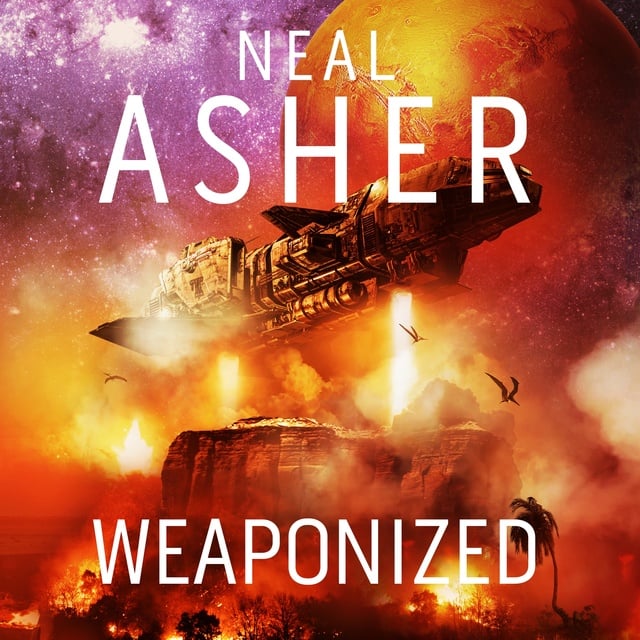 A bright new future for humanity – or a dark and inescapable past.

Ursula has lived twice the normal human lifespan, courtesy of the latest technology. But now she’s struggling to find excitement and purpose, so signs up to the Polity’s military. She excels in weapons development, and progresses rapidly up the ranks. But after botching a powerful new ammunition test, she’s dismissed from service.

Hunting for a simpler, more meaningful existence, the ex-soldier heads for the stars. And after founding a colony on the hostile planet of Threpsis, Ursula finally feels alive. Then deadly raptors attack and the colonists are forced to adapt in unprecedented ways. The raptors also raise a deeply troubling question: how could the Polity miss these apex predators? And alien ruins? Meanwhile, biophysicist Oren has formed his own survival plan – one he’ll pursue at any cost.

As a desperate battle erupts to consume the planet, Ursula finds she must dig deep into her past to ensure humanity’s future. 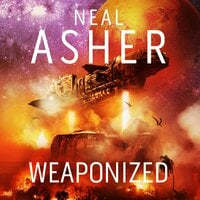