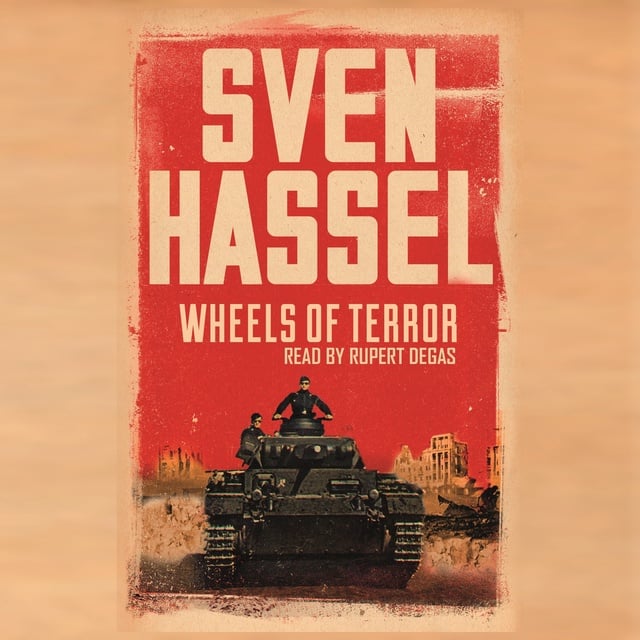 This is a book of horrors, and should be left alone by those prone to nightmares. Sven Hassel's descriptions of the atrocities committed by both sides are the most horrible indictments of war I have ever read ... A great war novel!' Alan Silitoe

Stationed on the Russian Front and now equipped with armoured vehicles, Sven Hassel and his comrades from the 27th Penal Regiment fight on remorselessly...

All of them should be dead: life expectancy on the Russian Front is measured in weeks. But Sven, Porta, Tiny and The Legionnaire fight to the end, not for Germany, not for Hitler, but for survival.

WHEELS OF TERROR is a sobering depiction of war's brutalities, and the violence and inhumanity that the history books leave out. 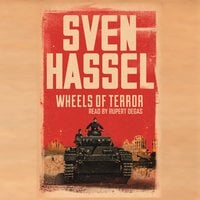