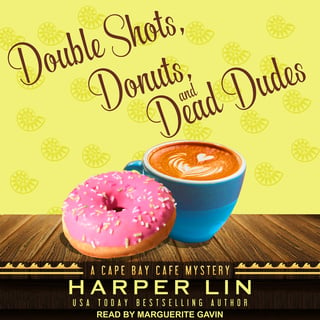 In the middle of Fran's date night with Matt, at Cape Bay's best Mexican restaurant, Fran's favorite waiter drops dead. Everyone else thinks Pablo had a stroke, but Fran believes he was murdered because he had been getting strange, threatening notes in his apron at work. As Fran digs deeper into another murder case she shouldn't be involved in, she learns her beloved waiter had some secrets stewing in his personal life.
Meer info over het luisterboek:
Uitgeverij: Tantor Audio
Verschenen: 2019-05-14
ISBN: 9781977368638
5U 4M
Engels
3,78
Categorie: Misdaad
Criminaliteit Cozy crime Whodunit

Death in a Stately Home