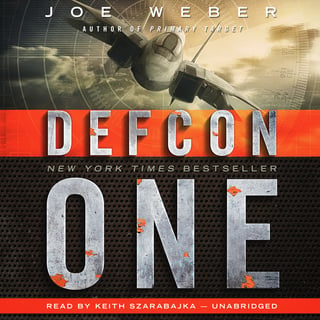 In this explosive bestseller, the United States and theSoviet Union are poised on the brink of Armageddon. Glasnost has failed, Russiais economically desperate, and Gorbachev’s successor has launched the firststrike in what may become World War III. Only one man knows the full extent ofthe impending horror—a CIA operative trapped in the Kremlin.