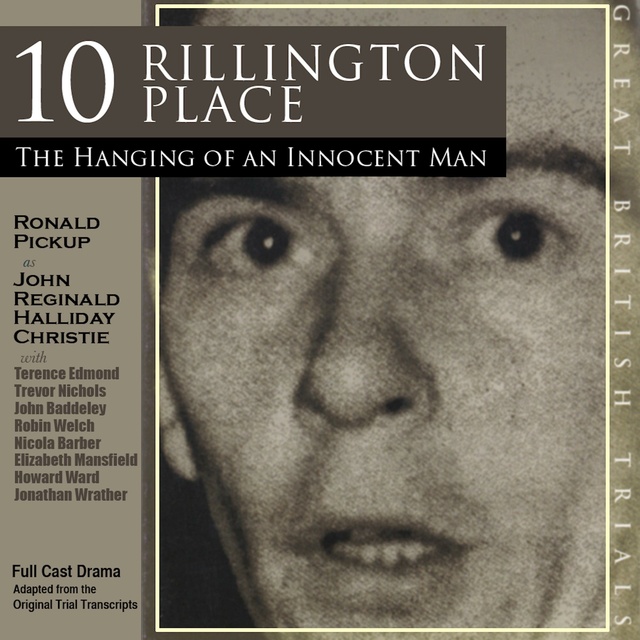 10 Rillington Place: The Trials of Evans & Christie: A gripping courtroom drama based on the original trial transcripts

10 Rillington Place: The Trials of Evans & Christie: A gripping courtroom drama based on the original trial transcripts

In March 1950, Timothy Evans, aged 25, was hanged for the murder of his young baby, Geraldine.

Sixteen years later the Queen was to grant him a full pardon. So why did Timothy Evans confess to murder? Why was John Reginald Christie, his neighbour, not arrested until April Fool’s Day three years later? And what was the gruesome discovery behind the kitchen wall?

The shocking truth of the sordid and tragic events that took place behind the doors of number 10 Rillington Place was to horrify the nation.

The series Great British Trials provides a fascinating glimpse into some of the most notorious crimes and trials of the last 500 years. Using the original trial transcripts, eyewitness accounts and contemporary newspaper reports, we witness the actual events that made each trial a cause célèbre of its day. 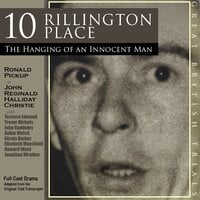