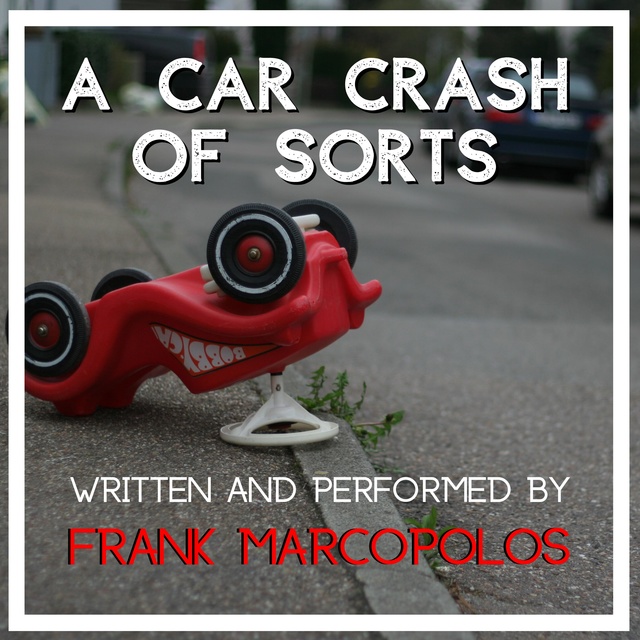 A Car Crash of Sorts

A Car Crash of Sorts

This story explores the constant rivalry between intellect and sexuality. Time, as a relative dimension, is jumbled as a technique to explore this fascinating rivalry in more realistic depth.

LOGLINE: The only soldier in the history of the Army to bring both "Macbeth" and "Duino Elegies" to boot camp, Dante Kronos recruits his best buddies into "The Reading Maniacs Reading Group (For Readers)." When a barracks brothel-ring threatens to annihilate his team, can Dante destroy the threat and save the tribe?

Frank Marcopolos (1972- ) founded "The Whirligig" literary magazine in 1999, which has been called "a landmark, demonstrating the power of the literary underground." One reviewer said that "you get this true lion-roaring sense that Editor Frank Marcopolos knows what he likes, and how to read, and how to publish, and he has guts, and eats insects on Wheaties with bleach."

Frank's long-form fiction has been reviewed with such praise as "thorough-goingly entertaining" and "highly readable… recalls the style of Michael Chabon or John Irving. A literary gem that should not be missed."

A broadcasting-school graduate, Frank's unique literary-audio work has been featured in movie trailers, scholastic environments, underground mixtapes, and on YouTube, with his audiobooks achieving over 1,000,000 "views" there.

He lives in Pittsburgh, PA, without a dog, and records at The Bookquarium Recording Studio. 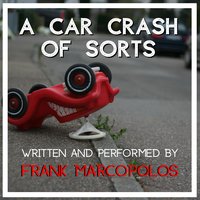