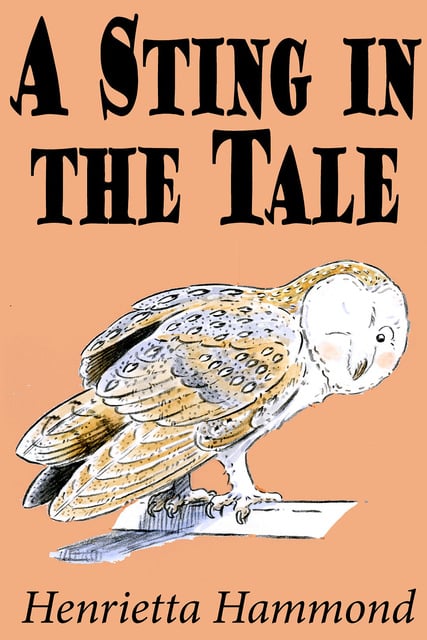 A Sting in the Tale

A Sting in the Tale

In a cavern beneath the Yorkshire Moors a boggart has been sleeping for 300 years, trapped behind a fall of rocks. He is released from his long slumber by an eleven-year-old boy, Michael Hammond, who has been recently orphaned and is now living with his Aunt Dorothy and Uncle Henry. An extraordinary friendship begins between the boy and the uncontrollable shape-shifting spirit – the boggart.

When a gang of crooks target Michael’s village, catching valuable birds to sell on the black market, Michael and his friend Rebecca enlist the boggart’s help to bring the criminals to justice. This leads to curious and hilarious events, and an exciting adventure.