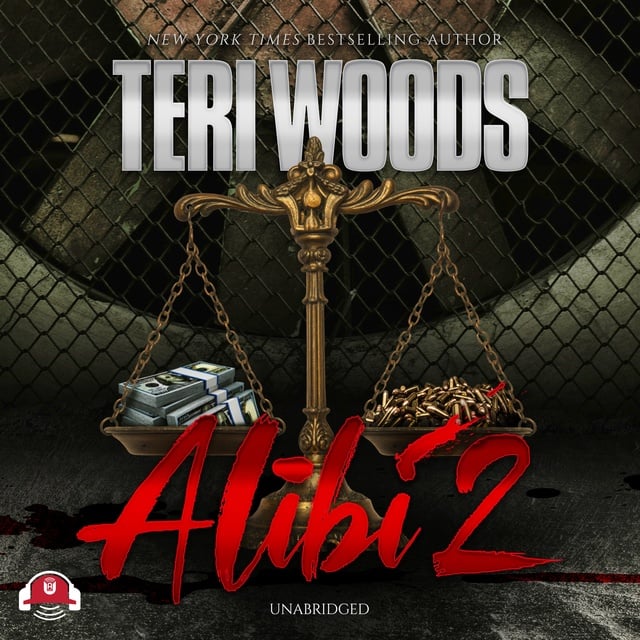 Alibi II picks up where Alibi left off. The year is 2006 and Diane Praeliou is happily married and living on a horse ranch in Arizona when she receives a letter that threatens her entire world. Someone knows her true identity.

In 1986, Daisy was given a second chance at life when she received a new identity and a fresh start as a college student in Arizona courtesy of the Witness Protection Program.

Nard wasn’t so lucky. He was sentenced to twenty years to life in a western Pennsylvania facility and has endured things that no man should ever have to endure. All Nard can think about is Daisy’s testimony and how much he wants revenge.

Diane goes on living life, finding love, and getting married until things slowly begin to spiral out of control. What makes matters worse is now Nard is out on parole and Diane is afraid for herself and her family. Feigning innocence, Diane can only turn to one person for help. But if she doesn’t come clean about her past secrets, her entire world can come crashing down and there will be no one to protect her. 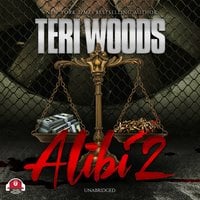