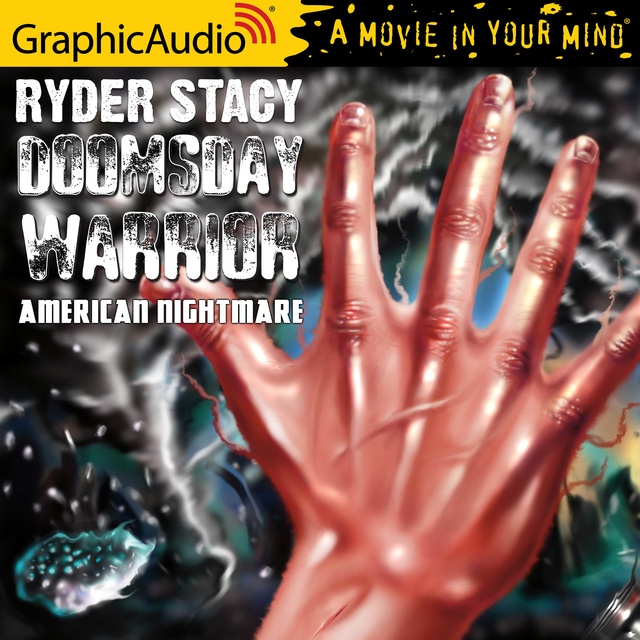 Ravaged by WWlll, America is now a brutalized Russian colony, but a loose and secret federation of Free Cities rises up to fight the hated oppressors! Rockson—the Doomsday Warrior leads the American Rebels against the Russian occupation in their most desperate hour and is captured and tortured by the KGB. Escaping into the Western Desert he is swept into a time trapped 20th Century Utah by a post-nuke mega storm. He awakes and finds that he must battle the demonic tyrant hallucination plagued and inspired leader called the Chessman to survive. 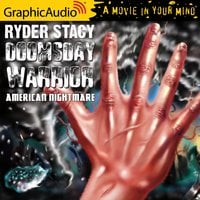