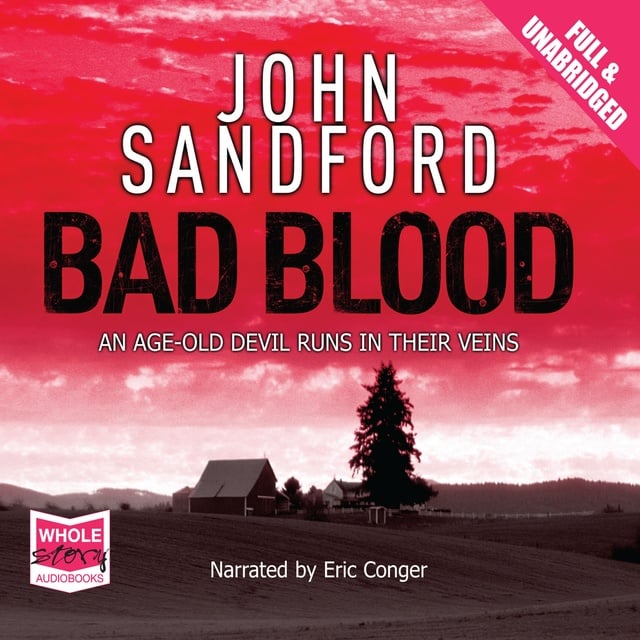 On a cold late Autumn Sunday in Southern Minnesota, a farmer bringing in his harvest is bludgeoned around the head by a young man wielding a bat. Leaving the unconscious farmer to drown in the grain bin, the young man calls the sheriff's office to report the 'accident'.

Suspicious about the nature of the incident, Sheriff Lee Coakley quickly breaks the teenager down. But when she finds him hanging in his cell the next morning, she doubts it was remorse or guilt that led him to take his own life. In fact, she's not convinced it was suicide at all.

Worried that she is up against a far more complicated case than she first thought, Coakley calls in Virgil Flowers.For an investigator with his expertise, it doesn't take long for Flowers to uncover a conspiracy that has bubbled away under the surface of this sleepy community for generations - and a series of crimes so monstrous that the small town can never be the same again. 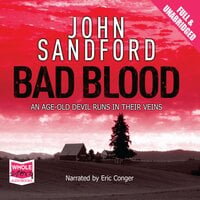