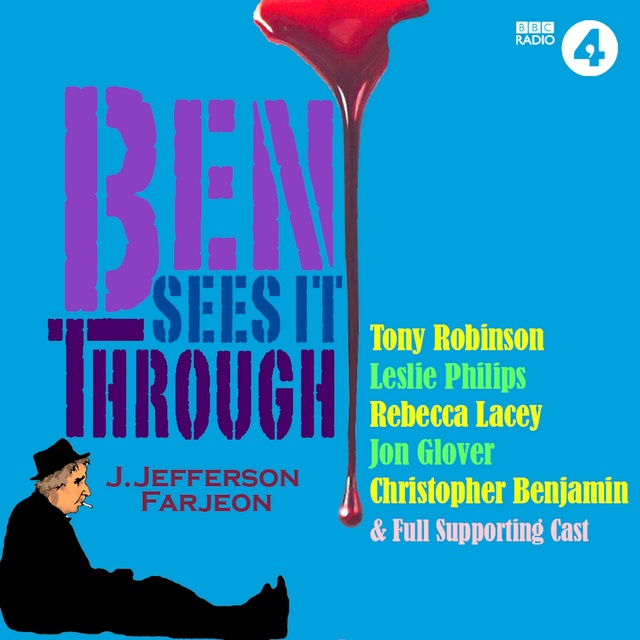 Ben, the chivalrous and perky non-descript little man, whose thumbs itch just before ‘something ‘orrible ‘appens’ played by Tony Robinson is joined by Leslie Phillips as the devilish Lovelace in J Jefferson Farjeon’s 1930’s thriller.

A hat lost in the English Channel, a dagger buried in a toff’s back and an incriminating letter from an MP entice Ben into the world of arms dealers and smugglers as he battles to save Europe from another World War!

To all concerned “Jolly good show, chaps.” The Times

Based on a story by J. Jefferson Farjeon 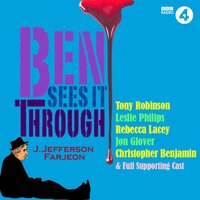