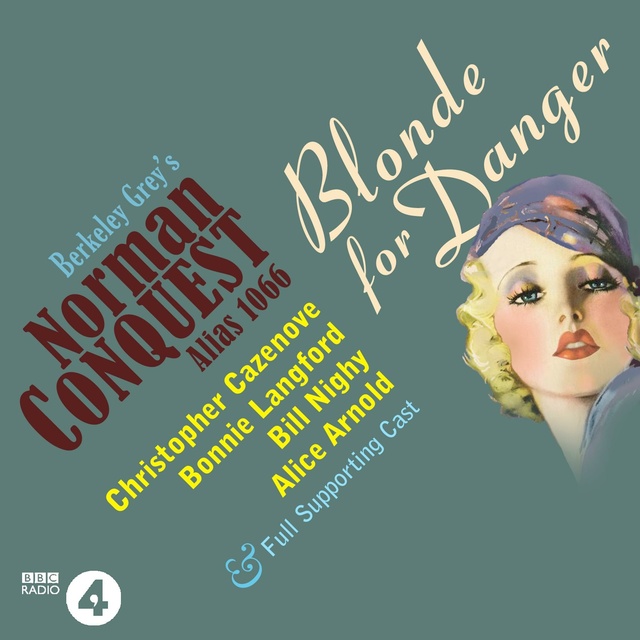 In Blonde for Danger, our handsome desperado, Norman Conquest aka 1066, has to pit his wits against the evil crook Bosworth Field. But who is the beautiful blonde he finds lying in the middle of the road and who is she hiding from? And where exactly does J.J. Pace, the famous racing car designer fit into this? 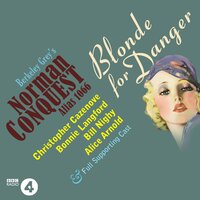